For many years, Juanita Broaddrick simply wanted to be left alone. Her story was something that she would rather keep to herself. However, recent political machinations in the United States have forced her to take a stand.

Back in 1978, Broaddrick was reportedly sexually assaulted by Bill Clinton. The former U.S. president was just Arkansas' attorney general then. The assault happened in a hotel room in Little Rock, and she never really went forward with her story.

Clinton's assault on Broaddrick only caught the public's attention during the years when the former president was facing impeachment. She eventually agreed to do an interview with NBC's Lisa Myers on Dateline in 1999. By the time the segment aired, however, Clinton's impeachment was already over.

With all the mudslinging in the current 2016 presidential election, however, it was no surprise that Broaddrick's testimony in Dateline was utilized by Donald Trump's campaign in an anti-Hillary Clinton ad. According to Broaddrick, the Trump campaign never asked for her permission when they used her in the ad.

"I was really hurt. You take the most awful part of my Dateline interview, where I'm crying, trying to relate what had happened to me, and put that in a campaign ad? I thought it was very tasteless," she said in an interview with BuzzFeed.

Despite this rather tasteless treatment from the GOP candidate's camp, Broaddrick asserted that she would still be voting for Donald Trump this coming elections, simply because she could not really bring herself support the return of the Clintons to the White House.

After all, she says Bill sexually assaulted her, and as for Hillary, Broaddrick feels like she enabled her husband's behavior.

What is rather ironic is the fact that Trump himself faced a number of prominent allegations from women who state that the Republican nominee sexually assaulted them. One of them was his former wife, Ivana, and the most recent was a 13-year-old girl who claimed that the GOP candidate assaulted her.

Regardless of this, however, Broaddrick is still set on voting for Trump. 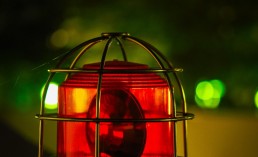 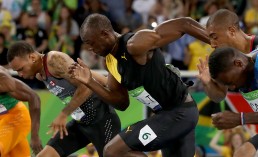 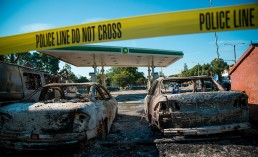