One of America's Got Talent's most promising performers opened up on being on the series.

On Monday, Teen Vogue released an interview with Grace Vanderwaal, a 12-year-old singer and songwriter who became known for her comparisons to superstar Taylor Swift. But little do some realize that she was actually planning to audition for another talent series, but couldn't since it ran its final season.

"It's always been a dream of mine to audition for American Idol," Vanderwaal said. "But you have to be 15 or older. And as you may know, this [was] the last season. And so we always said that when I was 15, I was going to audition for American Idol. And then one day my mom just called me downstairs and she had her laptop out and was like, 'I signed you up for America's Got Talent. Just like that. And then the next weekend I auditioned."

The preteen auditioned with an original song called "I Don't Know My Name" where she used a ukulele as her instrument. She was inspired to use this when a family friend stayed at her house.

"I remember I asked my mom for a ukulele and she said no because she thought I would never play it," Vanderwaal said. "So then I got my birthday money up and I bought my own. It was the most rebellious thing I've ever done. My mom always says, 'I don't know what would have happened if I hadn't let you buy it."

It's safe to say that this girl can find a bright future ahead of her, but she's taking it one step at a time until she makes the right decision.

"Record labels and producers are not looking to change you, they are looking to make a star," she said. "And what they might think is a star may not be you." 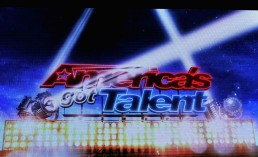 'America's Got Talent' 2016: Auditions For Season 12 Coming To Vegas, Find Out When [VIDEO] 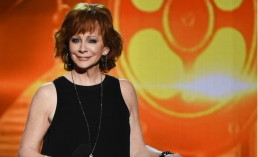 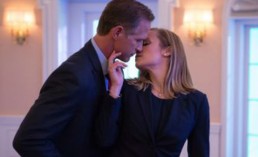 'Too Close To Home' Series PREMIERE Spoilers: Everything We Know About New Drama Series [VIDEO]