The seventh season of Gold Rush is sure to be an emotional one.

Following the tragic passing of John Schnabel in March of this year (he was 96), his grandson Parker is seen mourning the painful loss In a sneak peek at the new season of the Discovery Channel reality show.

"I lost a dad and you lost a grandpa," Parker's father, Roger, tells him in the sneak peek shared by People Magazine on Thursday, "all at the same time."

"I don't know what it's going to be like without him," Parker responds.

In a press release for the upcoming season, it was revealed that Parker makes a major move for his family's mining business.

"[Parker] makes the biggest investment in the history of his operation by ordering a customized $600,000 washplant. But will it be enough to beat out his archrival Todd Hoffman?" the release asked. "With a new girlfriend from Australia, Ashley Yule, joining him in the Klondike, it will be a season like no other for Parker. His gold mining plan is to go lean and mean in an attempt to make his biggest profit yet."

At the time of John Schnabel's passing, the family told People Magazine that they "appreciate all of the support" fans have shown them.

"We couldn't have asked for a better father, grandfather and overall family man," the family said. "He was a true legend and we appreciate all of your love and support as we celebrate his wonderful life." 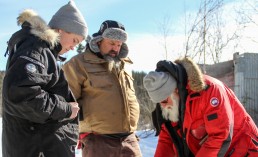 ‘Gold Rush’ Season 6 Premiere: What Trouble Will The Hoffman Crew Find Themselves In Dealing With Ice & Water? [EXCLUSIVE, VIDEOS] 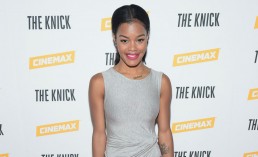 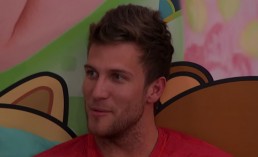