Anyone who thought Tim Kaine would be timid and "boring" was proven wrong during last night's Vice Presidential Debate.

Kaine came out swinging all night against Donald Trump and his running mate Mike Pence, delivering several zingers against the Republican ticket. If you weren't able to watch the debate or just want to relive some of Kaine's best quotes from the night, here are our top five:

Discussing Pence's denying various Trump claims: "He [Pence] is asking everybody to vote for somebody that he cannot defend."

Discussing Russia and Trump's admiration for Vladimir Putin's leadership: "If you don't know the difference between dictatorship and leadership, then you gotta go back to a fifth-grade civics class." 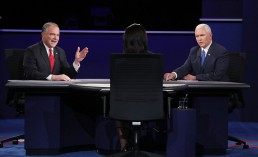 Who Do You Think Won The VP Debate, Pence Or Kaine? [POLL, VIDEO] 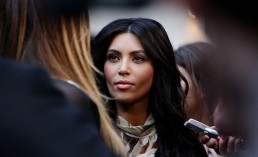 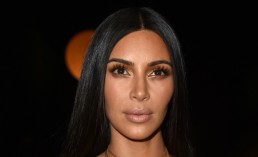