Wii U from Nintendo is one of the most popular gaming consoles these days. It was the successor of Wii and this gaming gadget is a great competitor of XBox and PlayStation.This is the first game console from Nintendo that supports HD resolution with the game controller  called the Wii U gamepad.

A few days ago, rumors trending over the internet about Wii U. Based on some reports this amazing gadget will no longer exist in the virtual gaming industry.This news became viral online after the reported malfunction of the gadget.

But the makers of Wii U has denied the rumor,based on a report by Kotaku, Wii U will not be pulled out of the market and definitely, Nintendo will not stop the production of the gadget. They denied the rumors after series of reports went posted online about the low sales of the gadget and it is going to be replaced by Nintendo Switch.

Other reports from SlashGear, confirm that the rumors about Wii U are absolutely false. As a matter of fact, Nintendo's spokesperson said that the production of Wii U will still continue and they are planning to release new games for the gadget. On the other hand, Nintendo is launching Nintendo Switch in January 2017. According to some reports, this upcoming game console can beat the other gaming gadgets like XBox from Microsoft and PlayStation from Sony.

Nintendo is known as one of the leading manufacturers in the virtual gaming industry. The company has maintained its legacy despite the wide-range competition between gadget manufacturers around the globe in terms of smartphones and tablets.

A lot of virtual game enthusiasts are now playing their favorite games on mobile devices but there are still a lot of gamers who enjoy playing with game consoles. 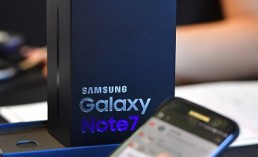 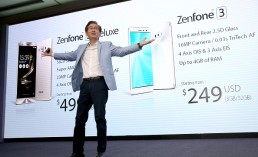 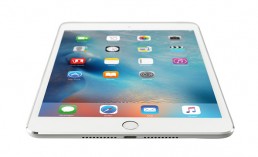