There are only a few days until Black Friday. People are searching for great deals in various categories. This article is based on best deals on smartphones.

Black Friday Savings Preview started on BJ's official site. Currently, there is only one phone, LG Zone 3 from Verizon which is at $20 discount.

These many deals before Black Friday indicate that there may be more deals to come. Still, some biggest stores like Walmart, Macy's and Kohl's will start their Black Friday deals soon. So, people can expect more savings and cheap deals this season. 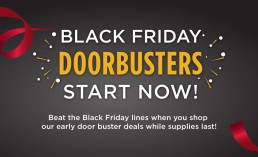 Black Friday blockbuster deals for TVs: Where and when to buy 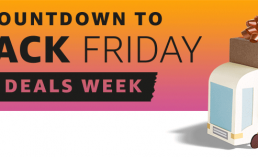 Save big this season on Amazon: Countdown to Black Friday 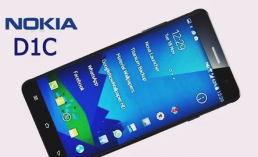