When it comes to Hollywood's most popular TV series The Walking Dead surely can be considered one of them. It's debut with the great success of the first season which was released on October 31.

Such popularity may have inspired AMC and Fox international channel and they have renewed the series each year. It is presently airing the seventh season which began on October 23, 2016.

Service, the fourth episode of The Walking Dead's season 7. The length of this episode is 59 min and 21 sec or 85 minutes with ads.On Sunday night's in The Walking Dead, Negan comes to Alexandra to take all their stuff and rub their noses on it. He does a lot of nose-rubbing.

As on the previous episode of The Walking Dead's, Negan just murdered Abraham and Glenn with his baseball bat and seize a bunch of supplies from Alexandra survivor's mattress couch and guns.

Alexandria slips quietly; the Walking Dead's Service is starting with a couple of minute's silence. Michonne and Rick wake up next to each other and she slips quietly out the front door and he perches baby Judy on his shoulder.

On The Walking Dead's season 7 episode 4 have a vital key role of Daryl Dixon, continuously torturing and breaking down him, his brother little Dixon makes his return to Alexandra for the first time.

Several characters who have been absent through this season and hopefully make appear soon on this week. Eric, Spencer, Tobin, Olivia, and Father Gabriel are all set as Rick reveals, and there new in charge Negan.

The effect of Abraham & Glenn death has spread all over Alexandria. It is speculated that Sasha & Maggie may not present in the episode and both of them may be sidelined till next week. Negan's introduction and will be the next issue until next week's Season 7 Episode 5. 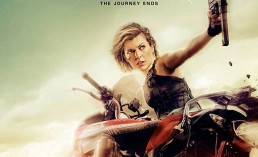 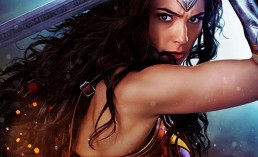