"Grey's Anatomy" Season 13 is currently on break and the mid-season finale which aired last week ended with a lot of cliffhangers. One of these includes Owen (Kevin McKidd) & Amelia's (Caterina Scorsone) relationship.

According to International Business Times, when "Grey's Anatomy" Season 13 returns in January, the fate of Owen and Amelia's relationship will be revealed. In the earlier episodes, Amelia felt pressured to start a family with Owen after their wedding. She confessed that she had a previous pregnancy and her child was born without a brain and that experience traumatized her.

Talking with Entertainment Weekly, McKidd teased more about what viewers will expect from Owen and Amelia's current status. He revealed that their separation might only be temporary since Amelia is still feeling a lot of pain.

He said that Owen would be in so much pain after Amelia leaves and he is actually questioning where the relationship is headed. It can be recalled that Owen had to win Amelia back on their wedding day and now that he has disappeared again on him, he is starting to wonder if they are meant to be together.

Meanwhile, Game N Guide also reported on the other characters of the show. In the last episode, Jo (Camilla Cuddington) finally admitted to Alex (Justin Chambers) the real reason why she can't marry him. Aside from that, Alex is also in danger of going to jail for what he did.

Jo is now in the difficult decision of testifying for Alex or not. If she does testify to help him, there is a possibility that her husband might track her down. If she chooses not to testify for Alex, Alex might be facing jail time for what he did.

Elsewhere, Maggie (Kelly McCreary) will finally discover the truth between Meredith (Ellen Pompeo) and Nathan (Martin Henderson).  A lot of drama can be expected when "Grey's Anatomy" Season 13 will return on January 19, 2017. 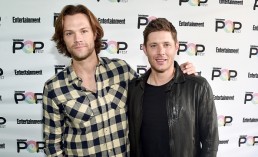 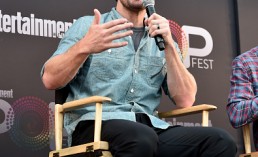 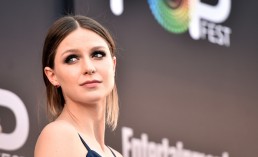