The most anticipated crossover on television is finally happening as "The Flash" Season 3 Episode 8 will feature a crossover between "Arrow" and "Supergirl." Will they finally defeat their enemies this time?

In the official synopsis for "The Flash" Season 3 Episode 8 as reported by Breathe Cast, Central City is invaded by aliens called the Dominators. Barry (Grant Gustin) tries to look for help and goes to Star City to ask Green Arrow (Stephen Amell) to aid him in this battle. Unfortunately, their combined efforts are still not enough to defeat the invaders to they will expand their team with the Legends of Tomorrow.

If that is not enough, Barry and Cisco (Carlos Valdes) will also try to ask Supergirl (Melissa Benoist) to help them in this battle. Once their team is complete, they will come up with a plan in order to take down the Dominators. Will their plan work or will it backfire?

It was said that there could be a problem when it comes to trusting each other and team work. According to the spoiler, a secret that is associated with the Flashpoint was exposed and this will make it hard for the heroes to trust each other in battle. With that, Wally (Keiynan Lonsdale) will try to join the team in order to help, but Iris (Candice Patton) tries to stop him thinking that he is still not ready.

Movie News Guide reported that Amell said in an interview with Blastr that this crossover event will be the network's biggest so far. He said that this was already planned in the past, however, the production found it difficult to sync the schedules with the other shows in the past.

Amell said that making this possible was not easy since there are four different shows involved. He explained that he did not have a day off for five weeks in order to work for this epic crossover event. But he said everything was worth it as it turned out to be great and the teamwork between the shows motivated him to keep going. 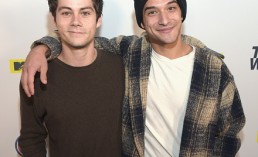 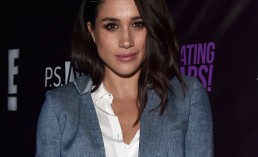 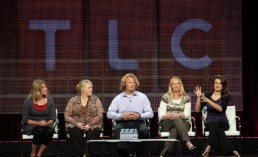