Will Smith's son, Jaden Smith, hasn't had any of the luck in breaking into Hollywood since he started with his father in the movie, The Pursuit of Happyness. While the young actor has tried his hand at a couple of movies, and even moonlighting as a rapper, his popularity hasn't really blossomed and is far cry from what his father has achieved.

According to the Korea Joongang Daily, the 18-year old actor has now apparently expressed his desire to become a full-fledged K-pop star. The actor/rapper posted several tweets over the week and proclaimed his love for the music genre and its culture.

The first tweet simply mentioned that he just wanted to become a K-Pop Star. Jaden then followed this up by yet another message that expressed his seriousness of really becoming one.

The series of tweets had garnered thousands of likes and shares over the course of the week. Some fans had expressed their support for Jaden's wishes, while some have outright ridiculed the notion.

I Just Wanna Be A K Pop Star

As per Asiastarz, the young Hollywood star also previously proclaimed that the K-Pop Star, Kwon Ji-yong, or better known by his stage name G-Dragon, is actually his inspiration. The South Korean rapper, record producer and singer songwriter then replied to Smith's tweet.

He thanked him for his praises and mentioned that he is interested in doing something. The exchange immediately sparked several rumors of a possible collaboration between the two artists.

Jaden Smith had actually already met with the South Korean rapper when he and his father were visiting the country back in 2013. Will and Jaden were in the country to promote their movie, After Earth.

It is not yet clear if Jaden would be taking his tweets seriously and if he is indeed going to be working with G-Dragon on a new project. Of course, Jaden Smith becoming a K-Pop star isn't really out of the question given the actor's eccentric nature. 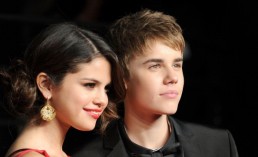 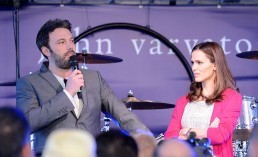 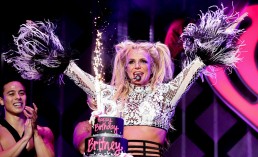