The CW's fantasy horror adventure drama series, Supernatural, is set to come back a few weeks from now and loyal fans and viewers of the show is more than thrilled for the future events that are possibly going to occur on the next episodes of the twelfth season.

Following the release of official schedule for the airing of the series' second half, several speculations and spoilers have been appearing online. It has been reported that there will be a lot of scenes that viewers should be looking out for especially those ones that include the Winchester brothers.

According to a report from TV Line, the next episode is going to show scenarios that include Dean Winchester, portrayed by Jensen Ackles, to have some memory problems. The character will reportedly be having a change of personality in the later episodes of the current season but his memory problem will affect his relationship with the people close to him.

As per the source, Dean will be more fun and easygoing and will feel like he is free from the problems of the world when he experiences the memory loss. This is considering that he has been facing a lot of problems since day one.

But later on, conflict will rise up as he starts forgetting his brother as well, and even himself. Viewers are soon going to find out how this will affect the storyline of Supernatural's twelfth season.

Meanwhile, according to International Business Times, the second part of the season will bring more airtime to Castiel from the Men of Letters, portrayed by actor Misha Collins. The series' executive producer, Andrew Dabb, revealed that Castiel, together with Mary, portrayed by Samantha Smith, will have a connection to the Winchesters brothers' arrest.

Another character that will be focused is Lucifer's (Mark Pellegrino) unborn child. It can be recalled that the woman he impregnated with had ran away but the child inside of her is surely going to live.

Upcoming episodes will show how this character will affect the storyline of the season. Further details have not been revealed but fans are surely going to find out when the upcoming episode returns next year. 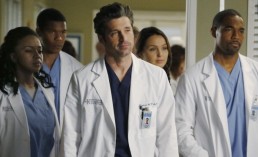 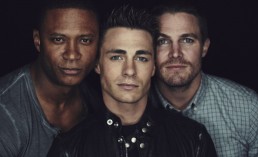 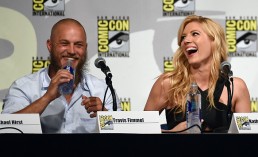