Thankfully, the second season of the highly popular manga-turned-anime television series, Attack on Titan, has already been confirmed to be coming out this year. The official trailer for the much anticipated new season had also previously been released, which gave fans a glimpse of the epic moments that is to come in the new episodes. However, a new report has now revealed that there may be additional scenes that have not been included in the previous trailer.

According to a report from Comic Book, a fan was apparently able to take a video of an extended version of the Attack on Titan Season 2 trailer and then posted it on Twitter. The video itself showcases what seems to be a re-cut trailer that is very similar to the original one that was released a few months ago. The difference however, is that the trailer shown on the Tweet contains two particular scenes that were not included in the original trailer.

The first new scene that was added features Mikasa Ackerman sitting next to Eren Yeager. Eren can clearly be seen wrapped in bandages, which means that the particular scene may be right after the events of the first season where Eren had sustained some very serious injuries after fighting the female Titan. The second clip shows three large Titans running out of a forest. The Titans are moving at very surprising speeds, with the leading Titan then lunging towards the camera.

Attack on Titan Season 1 was first released back in 2013 and closely showcased the events depicted in the manga. The first season contained a total of 25 episodes, and told the initial stories that introduces audiences to the Titans and the series' main characters. As per Inquisitr, the second season is expected to feature even more action that the first season as it will reportedly reveal the answers to the most important questions that have been lingering on fan's minds.

Attack on Titan Season 2 is scheduled to return with brand new episodes this April. 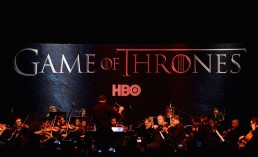 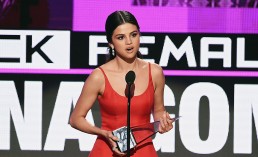 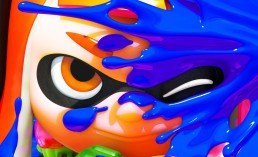