One of the most successful and humorous television series, Will and Grace to be back to NBC as it has been revived for a 10-episode run with the old cast. The original creators of the comedy will also be back.

On Wednesday, NBC made a formal announcement at the winter tour of the Television Critics Association about the revival of Will and Grace, reports Hollywood Reporter. The show will return with its stars that include Eric McCormack, Debra Messing, Sean Hayes and Megan Mullally. Creators David Kohan and Max Mutchnick will also be back along with James Burrow and all of them had to sign new deals with Universal Television for the renewal.

The series is scheduled for the 2017-18 broadcast season and NBC chairman Robert Greenblatt said at the event that they are thrilled that one of the smartest, funniest and most defining comedies in NBC history is coming back. He stated that the groundbreaking series that comprised everything from gay rights to social and political commentary is coming back where it belongs.

Jennifer Salke, President of NBC, said that they started talking with Mutchnick and Kohan about producing new episodes right after they shot the reunion show in September. Expressing happiness at the credentials the show enjoyed, he said that the fact that all four of the original stars were excited about getting back into production was a testament to the joyful experience they had doing around 200 episodes for eight seasons, claims E! News.

For fans who are not aware, Will and Grace revival has been in the talks since September when the four stars reprised their old characters for an election-themed video that went viral after its release. After the video release, Messing said in an interview that she would never say never about a revival. McCormack also expressed positive sentiments saying there was no official talk of a revival during the time they were filming the reunion video but he was open to the idea.

It is worth mentioning here that Will and Grace began in 1998 and ran for eight seasons. It won altogether 83 Emmy nominations in its lifetime and grabbed 16 out of them. 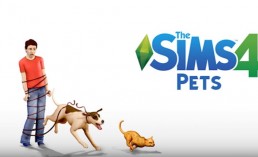 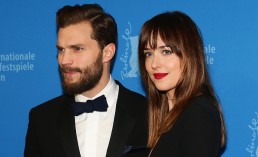