The highly popular anime television series, Dragon Ball Super, is set to move to a brand new arc called the Universe Survival Arc in the upcoming new episodes. While a lot is yet unknown about what exactly will be transpiring in the brand new arc, new reports have revealed some very interesting tidbits about what is to come.

According to a report from Comic Book, new leaks have apparently been revealed thanks to new scans of the Dragon Ball Park Monthly magazine from Japan. The scanned images give fans their first look at the brand new God of Destruction and his accompanying Angel Overseer.

While it was previously thought that all of the Gods of Destruction were cat-like, similar to Lord Beerus and Champa, this apparently is not the case. The leaks show that the new God of Destruction is in-fact a humanoid, albeit looking more like a dwarven Viking.

The green-skinned and bald character is shown to be a stout man complete with bushy facial hair. As for the new Angel Overseer, he looks quite similar to Whis and Vados, which might be an indication that they could be related. The Angel is garbed in brown robes and is shown holding a gravitas similar to the one Whis and Vados posses.

As for the upcoming new Dragon Ball Super episode, a spoiler report from University Herald has revealed a Twitter post that shows the translated synopsis for episode 75. According to the translation, Goku and Krillin are apparently going to be getting back to their roots as they train once again in Master Roshi's house. The two friends will then be sent on a mission where they must fight some of their most dangerous enemies, including Freeza, Majin Boo, and Cell.

Dragon Ball Super episode 75, titled "Goku And Krillin Back To The Old Training Grounds" is scheduled to air this Sunday, Jan. 22, on Toonami and Adult Swim. 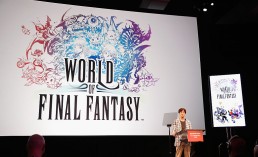 Final Fantasy 14 The Far Edge Of Fate Patch Out Next Week, StormBlood Coming A Week After [VIDEO] 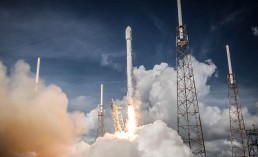 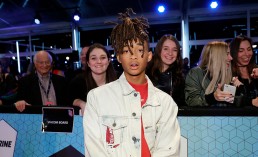