SpaceX, the commercial space transport company started by billionaire Elon Musk, has had its fair share of ups and downs this year. After successfully launching and landing its Falcon 9 rocket on a solid platform, the company experienced a tragic crash of the same Falcon 9 rocket back in September last year.

The company's success and failure are of course indirectly tied-in to the success or failure of humanity's efforts to colonize and occupy space. Given this fact, The National Aeronautics and Space Administration (NASA), an executive branch of the United States Government, is very much expected to work with the company in their shared endeavour.

However, NASA has declared that it will still be waiting on SpaceX to prove itself even further before it fully invests all of its resources into the company. During the recently held fall meeting of the American Geophysical Union, the head of NASA's Planetary Science Division, Jim Green, mentioned that they just want to wait it out until SpaceX finally lands on Mars. The particular mission being referred to is SpaceX's planned "Red Dragon" mission, which was originally slated for a spring 2017 launch, but later delayed to 2018.

Green then continues that if SpaceX does indeed achieve their planned Mars landing, then the entire administration will be on board to collaborate with the company to pursue other projects and opportunities related to space and Mars in particular. Despite their statements, NASA is still in fact helping out SpaceX with their planned Mars expeditions.

According to Space, NASA is providing some degree of technical support to the company, who in turn also gets data collected by SpaceX.

As of the moment, SpaceX is preparing to launch its Falcon 9 rocket once again as per a report by Fortune. This will be the first launch of the rocket since its explosion back in September. The rocket is currently being loaded with 10 satellites which are all expected to be up in space sometime this month. 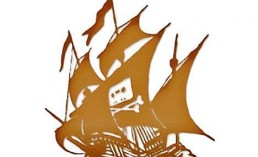 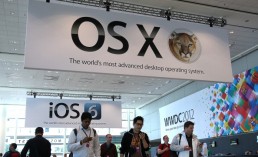