"Young Justice" will certainly have a third season underway, but apart from it, other bits of controversy may be surrounding the hit animated series. One of the latest questions that befell the creators is whether or not the show will include an LGBT character.

After what seemed to be an extensive wait, the DC hit "Young Justice" has confirmed a third season, but a certain question rose from fans who may want a slight diversity in the mix. More importantly, the people behind the series got into heated arguments lately-targeting mainly the opinions of the fans.

According to Inverse, Greg Weisman, a co-creator of "Young Justice," came to address the fans who think that an LGBT character should not be present in the DC animated series. Primarily, the idea is triggered due to the audience that the show is made for, namely children and teenagers, and the fact that non-straight characters to be shown could mean bad for the masses.

The creator was not too happy with the fans' opinions, despite consistently defending that there already are LGBT characters in "Young Justice." Weisman even responded prior, "I'm not offering up any spoilers. But I will say I have zero patience for your homophobic attitude." This further spiked intrigue to the fans, both for those who take it seriously and those who simply ride in for fun.

No proof has come from Weisman in terms of which character or characters in "Young Justice" are considered queer. In the coming season, reports suggest that speedster Wally West might make a comeback in the third season, wherein the story could resemble that of the DC Rebirth arc.

Fans will have to wait further as no official date has been given yet for "Young Justice" season 3. It has been confirmed, however, that it will air within 2017. 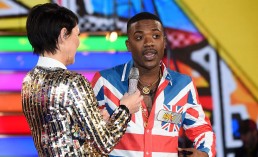 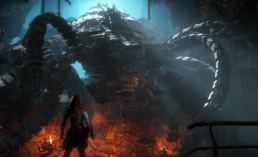 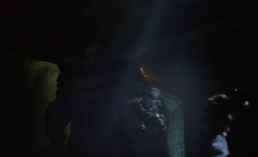 'The Flash' To Bring Back Gorilla Grodd; Barry Allen & Team Go to Where Villain was Banished