The Training Day TV show premieres Thursday night on CBS, but here's how you can watch it live online or after it airs.

Training Day is TV's latest adaptation of a popular film - in this case, the 2001 film of the same name starring Ethan Hawke and Denzel Washington, who won an Oscar for his performance. The TV adaptation stars Justin Cornwall and Bill Paxton and takes place 15 years after the events of the film.

Cornwell plays Officer Kyle Craig, a young cop who has to go undercover at the LAPD and partner with a morally ambiguous veteran detective, Det. Frank Roarke, played by Paxton.

"Detective Frank Rourke is the maverick head of the Special Investigation Section (S.I.S.) that hunts the city's most dangerous criminals, and one of the finest investigators the department has ever produced," says the CBS synopsis. "However, when the LAPD brass notices Rourke's penchant for operating in a gray area to fight the war on crime, they assign Kyle Craig, a heroic, untarnished cop, to pose as Frank's trainee to spy on him and report on his off-book methods. The members of Frank's loyal team include Rebecca Lee [Katrina Law], a formidable officer with killer aim and a dark past, and Tommy Campbell [Drew Van Acker], a former pro surfer who follows Frank's orders without hesitation. The team's cases find Frank and Kyle often crossing paths with Detective Valeria Chavez [Christina Vidal], one of the LAPD's top investigators."

Training Day premieres Thursday night at 10 p.m. ET/PT on CBS. If you cannot watch it on television, there will be a live stream through CBS All Access. Those who haven't used the service yet can access it for a free trial after signing up for a CBS All Access subscription. The episode will then be available to watch on the CBS All Access app, for those who couldn't watch it live. 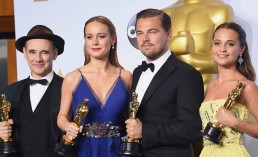 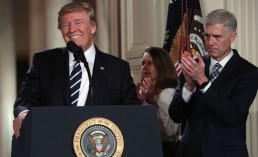 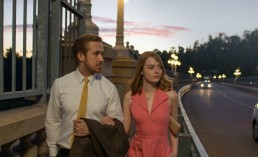