"The Bachelor" Season 21 promises to be super exciting as the next episode sees Andi Dorfman paying a surprise visit to Nick Viall. The reunion of the alleged exes would be interesting to watch and it remains to be seen how it impacts Viall's current prospects on the show.

"The Bachelor" Season 21 is going to get exciting in the next week's episode as Nick Viall gets a surprise visit from Andi Dorfman, who turned down his proposal in her Bachelorette Season 10. According to E! News, the teaser showed her knocking his hotel suite's door saying 'Hello, Nick' and the episode ended. However, it has been learned that the duo would be discussing their relationship.

Andi Dorfman and Nick Viall would talk about their relationship for the first time ever since their "After the Final Rose" in "The Bachelorette" Season 10. Notably, Nick had broken the rules on the said season as he revealed that the two had sex during their Fantasy Suit sitdown. Later, Andi wrote a book detailing their relationship, propelling Nick to say that a lot of the things she wrote did happen but he also maintained that it missed some information.

Meanwhile, Chris Harrison, the host of "The Bachelor" Season 21 hinted at the meeting not being casual as he questioned what meaning the meeting holds for the rest of Nick's journey. Also, the last episode saw Nick meeting the family of the final four women in their hometowns. While it went well with three, dad of Vanessa Grimaldi, Pat refused to give his blessings, Mail Online reported.

Nick had a raunchy date with Raven and they got muddy in the field. She also admitted that they share a strong physical chemistry. As for Corinne, she took him on a shopping date and it turned out pretty romantic with her buying him an expensive outfit. Though Rachel has already been confirmed for the "The Bachelorette" Season 13, her mother did ask Nick if he had ever dated a black girl.

"The Bachelor" Season 21 airs every Monday on ABC. 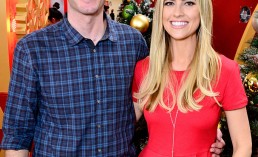 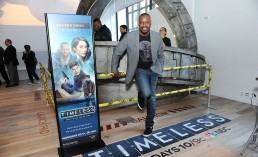 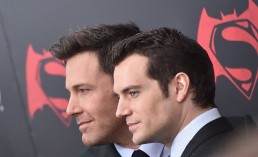