Disney has announced that "Star Wars: Inferno Squad" is the new book that will follow the events of "Rogue One: A Star Wars Story." It is written by Christie Golden and will be released in July.

Disney announced on Friday that a new book called "Star Wars: Inferno Squad" will be released as a sequel to "Rogue One: A Star Wars Story," Star Wars claimed. The novel will take place soon after the events of "Rogue One" and it will hit the stores on July. 25. It revolves around an elite Imperial squad and their mission. As of now, not much is known about the book except the aforementioned details and the official plot description.

According to the description of "Star Wars: Inferno Squad," one does not steal plans to the Death Star without making the Empire angry and everyone will learn how angry the empire has gotten. Though it is on the defensive after the theft of the Death star and the ensuing destruction of the battle station, it has planned something big.

The Imperial Navy has ordered the formation of Inferno Squad and they have to infiltrate and eliminate Saw Gerrera's Partisans. It has to prove its status and defeat the Partisans from within but the danger is growing and it will be a challenge for Inferno Squad to make sure the Empire is safe. Clearly, this "Rogue One: A Star Wars Story" is focused on the empire.

According to IGN, "Rogue One: A Star Wars Story" has also got other novels. Apart from "Star Wars: Inferno Squad," it will also have a prequel by James Luceno that is titled "Rogue One: Catalyst" and another book by Alexander Freed which is based directly on the film. However, it has got new scenes and expanded material for the readers.

Well, the sequel from "Star Wars: Inferno Squad" does sound interesting given that it will treat readers to a battle between Inferno Squad and Partisans. What is more, it has been written by Christie Golden who has more than 50 sci-fi, horror and fantasy novels to her credit. So, one can definitely expect fireworks. 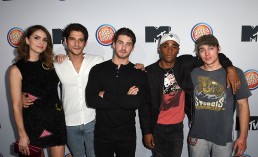 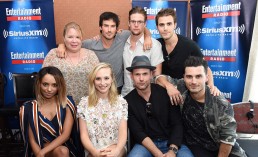 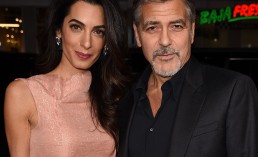