Adam Levine and Blake Shelton's friendship/rivalry really began in the early days of The Voice.

Longtime Voice viewers know that the relationship between Levine and Shelton has been one of the major threads of the series. Coaches have come and gone, formats have changed, but Levine and Shelton will continue to bicker and make up like an old married couple.

So how did this friendship begin? Levine recalls connecting with Shelton during one of the first meetings together at NBC.

"I remember when I saw him at the meeting at NBC, I was instantly very taken by him 'cause he was definitely not your typical country artist," Levine told People recently. "He was not a cookie-cutter guy, and the second we met, we were friends. All of the bulls- that we do comes from a place of love."

Shelton certainly didn't expect to connect with Levine upon first meeting, as he recalled, "I didn't know what the hell was going on. It was this skinny guy with a white T-shirt with the collar all stretched out. I remember turning to my manager and saying, 'I think that's Adam Levine.'"

They quickly developed a friendship, and even if they can drive each other crazy, it all comes from a place of love.

"He's one of the most loving people I've ever known," Shelton said. "We drive each other nuts, but outside of this world, he's one of my best friends and it's because of his heart. He needs his face slapped around, but he has a huge, huge heart."

Shelton has won The Voice five times, leading an artist to victory in season 2 with Jermaine Paul, season 3 with Cassadee Pope, season 4 with Danielle Bradbery, season 7 with Craig Wayne Boyd and season 11 with Sundance Head. Meanwhile, Levine has won three seasons, including season 1 with Javier Colon, season 5 with Tessanne Chin and season 9 with Jordan Smith. 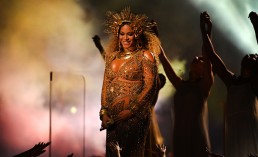 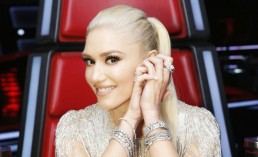 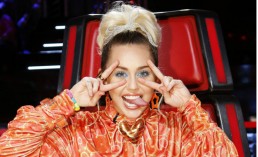