"Legends of Tomorrow" certainly looks as if it will have some form of heat between the members of the titular faction, as one of the stars revealed. The episode is said to address the matter of forgiveness among others, after the events that recently transpired.

White Canary actress Caity Lotz could be the center of the up and coming episode of "Legends of Tomorrow," particularly towards possibly permitting Rip Hunter (Arthur Darvill) to once again be the captain. The actress went back in the connection between the two characters, both the good and bad experiences.

According to Entertainment Weekly, Lotz knows how White Canary may not be able to forgive Rip given that he has done many things that Sara did not like. As the entire team tried to get the "better" side of Rip, some cannot help but wonder if it will be enough to present him as a captain once more. Lotz said that for her, the relationship between the two characters is both love and hate and that Sara is not a saint at all, and she does not know if Rip will be captain again in "Legends of Tomorrow."

Lotz admitted that the writers behind "Legends of Tomorrow" usually deprive them of some information until they hand out the scripts. Lotz revealed that she is excited for what will happen, most importantly being captain. Sara may need to be more responsible when going against the bad guys, according to the actress.

The show synopsis as per TV Guide says that Heatwave or Rory (Dominic Purcell) suggested that they enter Rip's mind to wake the good side of him, but apparently, they found something a lot darker and sinister and they must now defend against the evil versions of themselves. That being said, "Legends of Tomorrow" will air the upcoming episode on March 7, 2017, at 9 PM EST on The CW. It will be entitled "Land of the Lost," but until then, stay locked for further news and updates. 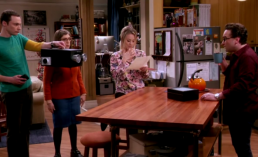 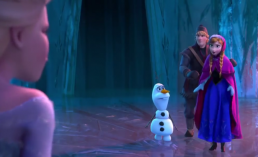 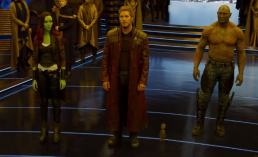