Mahershala Ali won the Oscar for Best Supporting Actor for his emotionally resonant performance in Moonlight.

In his speech, Ali thanked his teachers and professors, director Barry Jenkins and his various co-stars. He was visibly moved throughout his speech, and thanked his wife, who just gave birth four days ago.

The Supporting Actor category has been all over the place this award season, with Ali winning at the Critics' Choice Awards and Screen Actors Guild Awards, Patel winning at the BAFTAs and non-Oscar-nominated Aaron Taylor-Johnson winning the Golden Globe.

Ali has gradually received more recognition in Hollywood over the past few years. A character actor with many movies and shows under his belt, Ali gained notoriety through his performance as Remy Denton in House of Cards as well as Cornell "Cottonmouth" Stokes in Luke Cage. He was finally nominated last year for Outstanding Guest Actor in a Drama Series for his role in House of Cards.

In addition to Moonlight, the actor is also in another Best Picture nominee this year, Hidden Figures. Oddly enough, Janelle Monáe shares the same distinction, having supporting roles in both Moonlight and Hidden Figures. 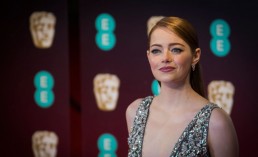 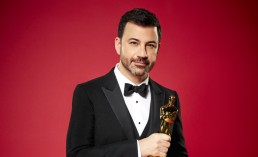 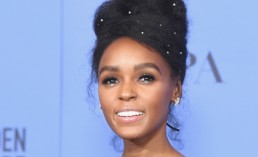