"One Punch Man" Season 2 release date is still in a blur but then a lot of anticipations are surfacing all over the wire. Two of the famous predictions include; Saitama will kneel before Lord Boros and upcoming villains would be consisting of Amai Mask and Metal Knight.

According to News Everyday, the "One Punch Man" Season 2 will feature Saitama as he misses his powers and later on he will kneel before Lord Boros. Although this scenario seems to be weird for the bald hero's fans, there is a probability that these things might happen next season.

Moreover, it has been vastly known that Saitama has already crushed Lord Boros during their previous face-off. Nevertheless, the unexpected twist and turns of events will not be in favor of Saitama as he experiences the loss of his sense of self.

There were also reports stating that this susceptibility exhibited by the bald-headed hero; Saitama will be taken as advantage by his opponents, most specifically Lord Boros. The latter will take advantage of this chance to get revenge while Saitama is at his nethermost point.

"One Punch Man" Season 2 will also feature Metal Knight which was a hero not to save or conquest beasts but to try out his weapons and machines to obtain new technology from the monster that was overpowered. It was also noted that Drive Knight told Genos to stay away from him which could indicate that he is really not a goody but a forthcoming villain for the bald hero Saitama. Metal Knight is equipped with developed weapon and robots and he might also find a way to defeat Saitama in the impending "One Punch Man" Season 2.

As of the moment, there is still no available details about the 'One Punch man" Season 2 release date but if the speculations are to be believed it could air mid-2017. Moreover, the avid viewers of the anime series are advised to keep an eye for further announcements. 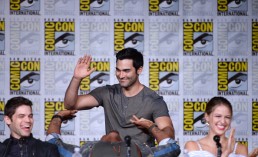 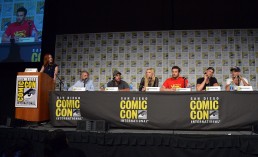 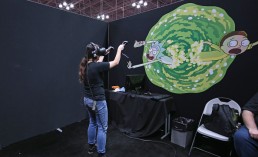