In the upcoming TV shows of "Jane the Virgin" Season 3 Episode 14, Petra (Yael Grobglas) and Jane (Gina Rodriguez) are all set to get into a battle to become the next room Mom. While the CW series is not being aired for a while, it will return on March 20.

A new promo for the TV show called "Chapter Fifty-Eight", in "Jane the Virgin" Season 3 Episode 14 is out and shows that Jane and Petra are involved in a contest, hoping to become the "next room Mom" in their kids' school, according to Spoilers Guide. You can double over watching the funny take-off on a presidential debate, even as the contestants disclose their secrets and slam the others.

In the previous episode, Jane managed to change the minds of the other mothers about her image. Earlier, Mateo's (Madison Rojas) teacher had informed Jane and Rafael (Justin Baldoni) that their son was spoilt and was not behaving properly. He needed an aide to be with him, as he kept interfering with others. However, Petra's twins were called angels and were said to be on their "best behavior." Hence, their mother was proud. In "Jane the Virgin" Season 3 Episode 14, things get a twist.

Jane heard about the other mothers' bad opinion of her when she went to pick up Mateo. All mothers seemed to blame her for her son's misbehavior. Petra told her to become the school fundraiser in order to change their attitudes. Although she insulted the director, Jane apologized and then they made up. She then changed. She also got to talk to the other mothers and they seemed to have changed their mind about her, according to Christian Post. The fallouts can be viewed in "Jane the Virgin" Season 3 Episode 14. 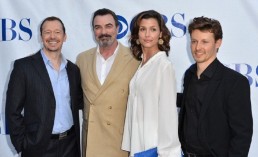 'Blue Bloods' Season 7 Spoilers: Some Girl Seems To Be Coming Between Eddie And Jamie 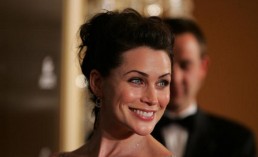 'The Bold And The Beautiful' Spoilers: Quinn Might Injure Ivy To Conceal Ridge's Acts 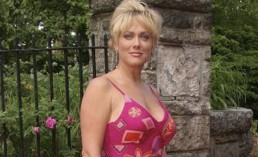