The Marvel Cinematic Universe phase 3 (MCU) has already kicked off. And as to be expected, it opened up with a large bang with "Captain America: Civil War" in May 2016. It was then followed up by the introduction movie for the master of the mystic arts, "Doctor Strange."

Now that everything is going smoothly, the next film in the MCU that fans should look forward to is "Guardians of the Galaxy Vol. 2." The film sequel to the 2014 movie directed by James Gunn is going to premiere on April 25. As said on Event Cinemas, the third Marvel Cinematic Universe phase 3 installment will run for 137 minutes or two hours and 17 minutes.

The next movie that fans are excited about in Marvel Cinematic Universe phase 3 is the much-awaited solo film of Peter Parker (Tom Holland). After his introduction in "Civil War," Parker is now set to star in his standalone movie titled "Spider-Man: Homecoming." According to CBR, the friendly neighborhood superhero will swing by in theaters on July 7, 2017.

The fifth installment in the Marvel Cinematic Universe phase 3, "Thor: Ragnarok," will team up the Norse God of Thunder and the green machine together. Thor (Chris Hemsworth) and Hulk/Bruce Banner (Mark Ruffalo) will share the spotlight in the movie, which will hit theaters on Nov. 3, 2017.

The list of the 2018 movies for Marvel Cinematic Universe phase 3 includes "Black Panther," "Avengers: Infinity War" and "Ant-Man and the Wasp." It will then be followed up by the introduction of Carol Danvers (Brie Larson) into the MCU in "Captain Marvel" in 2019.

The Marvel Cinematic Universe phase 3 will conclude with the fourth superhero team-up movie, "Avengers 4," in 2019. Unfortunately, Marvel has yet to release any official news about the final movie in the list, specifically its title and its storyline. More updates about the matter should emerge in the coming years. 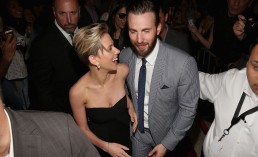 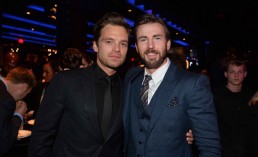 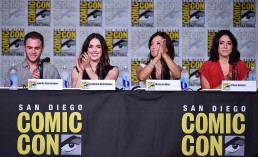