Kim Kardashian and Kanye West divorce speculation might be coming true. According to recent updates, the couple is going through a tough phase and it could just be a matter of time until they call off their marriage. The divorce also means they'll have to agree (or disagree) on how to divide their $300 million fortune. Apparently the incident that triggered the split was the much talked about Paris home robbery.

West apparently didn't want the incident to go public, told Kardashian it was a very personal incident and shouldn't be exploited for ratings in Keeping Up with the Kardashians, according to Hollywoodlife. However Kim overruled what he demanded and an episode aired where she described to her sister and mother the robbery incident which still haunts her and makes it difficult for her to sleep.

As mentioned in Hollywood Life, Kardashian and West had a huge fight where he stormed out.

Kardashian and West might have been going through divorce talks for months but she reportedly didn't want to file earlier because of West's mental-health problems and fearing it would be too much for him to deal with, according to the report.

"She's been talking to her lawyer, and divorce papers have been drawn up," InTouch Weekly reports on its April 3 issue. 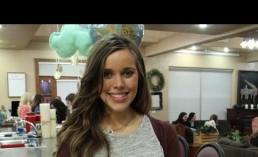 Jessa Duggar Slightly Indicated about the Upcoming 'Counting On' Season 4 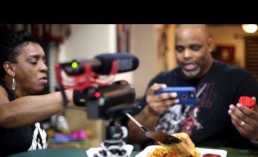 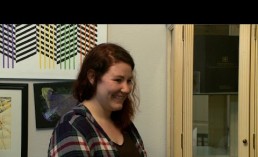