Nicole Kidman and Keith Urban are not going to have a divorce contrary to the rumors. In fact, the couple is reported to be planning to have a baby soon.

Rumors of Kidman being attracted to co-star Colin Farrell have been the alleged reason why "The Beguiled" actress is divorcing her husband. She is allegedly trying her best to avoid being photographed with Farrell to stop the speculations.

Allegedly, Kidman and Urban's marriage has been over for some time now. The 48-year-old actress was reported to be just waiting for the right time to announce their separation to separate.

In the past, Urban has already assured fans that his marriage with Kidman is as strong as ever. In an interview with People, the Australian actress revealed that they lavish one another with love. They both like each as well, and that is one of their secrets to staying happy together.

As the Kidman and Urban celebrate their 10th wedding anniversary, some fans are excited to know when the two celebrities will have a baby. According to a report by Radar Online, the country singer is giving up his concert tours just for his wife could become pregnant.

The source said that Kidman is desperate to try for one more child. However, the pregnancy seems unlikely if her husband is always on back to back concert tours. There was also news about the couple visiting fertility experts and surrogacy agencies, in spite of attempting to conceive naturally.

"I still have the faintest hope that something may happen to me this year," Kidman said. She desires that another member will be added to her family. Both are parents to Sunday, 8 years old, and Faith, 6 years old. "My grandmother gave birth to my mother at 49. I would be happy beyond happy and just welcome it with open arms."

Do you think Kidman and Urban will have another baby soon? Tell us what you think. Stay tuned to Enstarz for news and update of your favorite star. 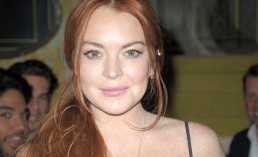 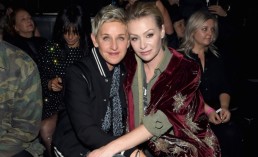