The new supposed feature will help tighten up the security for consumers using LG Play, as reported by Pocket Now. The 3-D scanning feature for the LG G6 is going to be developed Oez, a facial recognition solutions firm based in Korea. It is being expected for roll out in June alongside the mobile payment system LG Pay, which will first be available in South Korea.

"Should LG utilize OezFR to support the payment system, it will be the first time for a facial recognition system to be used for financial transactions in the premium smartphone secto," as quoted by News Prime from an unnamed industry source, The Investor reported.

If the deal passes through, LG G6 - with facial recognition feature - will rival Samsung's latest launched handsets, Samsung Galaxy S8 and Galaxy S8 Plus, which also have the same technology under its hood. The only difference between LG's and Samsung's is its main purpose. It is reported that the Galaxy S8 and Galaxy S8 Plus only incorporate the feature for user authentication while LG's plan is to increase the security of the G6 for financial transactions through LG Play.

Other smartphone manufacturers, including Apple, are reportedly planning to incorporate the 3-D facial recognition technology into their phones as well.

So far, the only security that consumers can rely on in the LG G6 is the outdated fingerprint scanner. LG has yet to release any official statements regarding the reported plans for facial recognition technology for its latest flagship. Needless to say, it's best to take this one with a pinch of salt for the time being until the South Korean-based manufacturer officially confirms the claims. 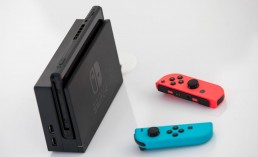 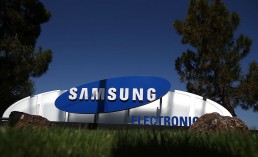 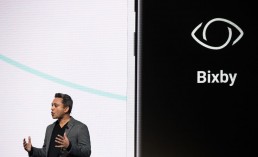