The Sherlock Holmes-based story, which first aired in Sept. 2012, has become a hit that it's gone to five seasons. However, fans are clueless whether "Elementary" will soon meet its end.

The Jonny Lee Miller-starred show is a hit crime drama series in CBS and the network has yet to renew it. Apparently, it;s one of the few series that were chosen to continue up to its fifth season. However, creator Rob Doherty still wants to extend it up to its sixth.

"I'm an eternal optimist," Doherty said. "I feel good. I feel like we've had a strong season. We're certainly very pleased with the way it's wrapping up. And trust me, there's a lot of Elementary left in this humble writing staff. Many, many stories to come."

Although "Elementary" fifth season will air its "finale" on May 21, Doherty tells TVLine that it's not the "series ender." Otherwise, it will be a cliffhanger, leaving many of its viewers a lot of questions and no closure.

Apparently, the drama series has barely hit 5 million total viewers in its latest season. This means that its audience is smaller than the Season 2 of "Criminal Minds: Beyond Borders and Pure Genius. The final season may be struggling with a tough timeslot, making it one of the least-watched TV shows on the network. This is the probably the reason why many fans are doubtful about its renewal.

"Elementary" is an American crime series on CBS which is mostly based on the famous Sherlock Holmes. It includes some of the well-known stars such as Miller, Lucy Liu, John Michael Hill, and Aidan Quinn. It started in 2012 with 24 episodes on each season.
Do you think "Elementary" should be renewed or not? Let us know your thoughts in the comment box below. 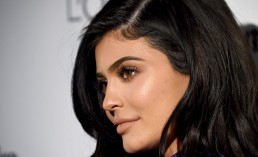 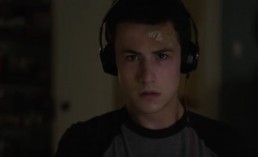 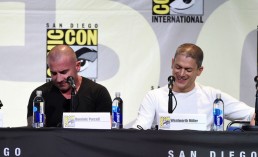