Although the spotlight has been on Serena Williams for her pregnancy and recent marriage, it is now time for her sister, Venus, to get some of the limelight. However, she isn't making headlines for anything positive.

Venus Williams being held responsible for the death of a 78-year-old man, Jerome Barson, after she crashed into him and his wife earlier this month in Florida.

Palm Beach Gardens police claim witnesses told investigators that Williams ran a red light and rammed into Barson, who was the passenger.

Linda Barson, the driver, claimed that she was approaching an intersection and the light was green for her to go, however, she was unable to stop in time. As a result, she suffered with moderate injuries, unlike her husband.

As for Williams, she did not receive any injuries from the crash and has not been charged with anything yet. Although, legal action against the tennis star is taking place.

The victim's family has filed a lawsuit against Williams accusing her of negligence.

"(Williams) is at fault for violating the right of way of (the Barsons)," a police report said.

"Mrs. Barson is suffering intense grief and doesn't know how she will go on," said Linda Barson's attorney, Michael Steinger. "Her husband of 35 years was struck by Venus Williams, who was at fault in a car accident, which ultimately resulted in Mr. Barson being hospitalized 14 days with multiple surgeries which resulted in his death."

Williams also hired an attorney, Malcolm Cunningham, who spoke to CNN about her side of the story.

"Ms. Williams entered the intersection on a green light. The police report estimates that Ms. Williams was traveling at 5 mph when Mrs. Barson crashed into her. Authorities did not issue Ms. Williams with any citations or traffic violations. This is an unfortunate accident and Venus expresses her deepest condolences to the family who lost a loved one."

No further updates on the lawsuit have been revealed as Williams prepares for the Wimbledon in London, hoping to win for the sixth time. 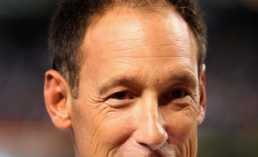 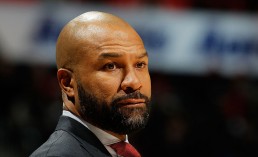 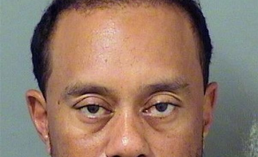