Kendall Jenner is reportedly leaving Los Angeles and heading to New York City to buy a new home in the Big Apple as she focuses on her modeling career -- and that's not all.

According to a new report, the 21-year-old may be saying goodbye to her family's long-running reality show, Keeping Up With the Kardashians.

“She’s already hired a broker to find her the perfect penthouse, but it’s a logical move for her as it’s an easy gateway to Europe, plus a bunch of her friends live there now, including Gigi Hadid,” an insider revealed to Radar Online on Wednesday

“Kendall really wants to make it hard to be commandeered into family events, including filming of [Keeping Up With the Kardashians],” the insider added. “She wants out of that whole reality show game and even more now that Kylie is doing her own show.”

“Hiring Beyoncé’s stylist is all part of extricating herself from the family,” the insider added.

Last month, a separate Radar Online report revealed that the family was set to begin filming on the upcoming season of Keeping Up With the Kardashians.

“Filming starts in August,” a source close to production told the outlet, claiming the latest season of the series was a big disappointment.

“Pretty much everyone is taking July off from filming and then it will all start again,” the source explained. “[Keeping Up With the Kardashians] ratings were bad this season, but it is all over the world and it is still a cash cow for the network.”

As for when the 14th season of the E! Network reality series will premiere, fans can likely expect to see the first episodes sometime later this year. 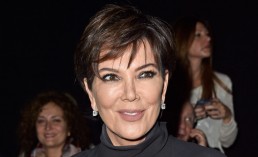 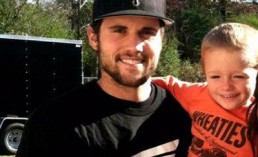