If you were having a boring Tuesday, behold, here is a picture of Nicolas Cage in Kazakhstan. that's all you need to see.

The Academy Awards winner was half way across the world attending the 13th Eurasia International Film Festival in the capital Astana. This event will run for the next week and hopes to create collaborations between central Asian film-makers and the rest of the world. Cage also used this trip to visit disabled children and help the mayor of Astana to plant trees in the capital.

And turns out that while he was visiting, someone decided to share this gem.

We are not sure how, but the actor really tried his best to fit in and used a traditional Kazakh clothing, including the fur hat.

And as you will appreciate, here we have our new meme of summer 2017!

When you Nicolas Cage and you wake up to find you're the next Tsar of Russia pic.twitter.com/YbTn6J7ctC

I thought I'd already seen enough of #NicholasCage in #Kazakhstan but then one genius made this. #NicholasBi pic.twitter.com/1vRzHxk8t0 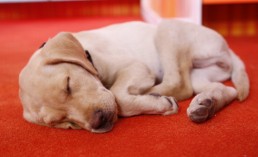 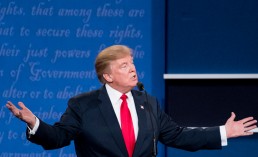 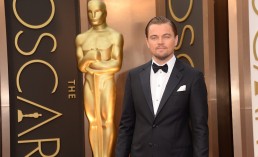