Heidi Klum and Vito Schnabel are reportedly putting their romance on the backburner after experiencing relationship troubles earlier this summer.

According to a new report, Klum and Schnabel are no longer involved in a super serious relationship with one another but they have not yet called off their romance entirely.

"There has been trouble in paradise for a little while," a source told Us Weekly on September 16.

Klum and Schnabel began dating in 2014, two years after the America's Got Talent judge split from her former husband Seal. As fans well know, Klum and Seal, who appeared alongside one another during a recent episode of America's Got Talent, share three children, Henry, 12, Johan, 10, and Lou, 7, and the model is also mom to 13-year-old Leni from a previous relationship.

A couple of years ago, Klum gushed over her relationship with Schnabel during an interview with Entertainment Tonight and confirmed she was "very much in love" with her boyfriend. However, she added that she would not be getting married again.

Following rumors of an impending split with Schnabel, Klum stepped out in New York City with British racing driver Lewis Hamilton. As Us Weekly explained to readers, Klum and Lewis attended Harper’s Bazaar Icons event and posed for a photo with one another that Klum later posted on her Instagram page.

A short time later, rumors began swirling in regard to a possible dating relationship but another source said there was nothing romantic between them.

"They are friends and went to dinner together after the Harpers party," the source said, "but they are not dating."

Klum and Schnabel haven't been seen publicly in some time but earlier this month, they appeared to be having a good time when they enjoyed a vacation with friends in St. Tropez. 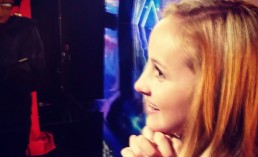 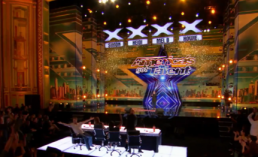 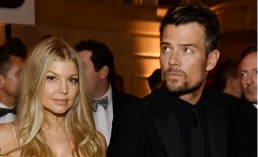