Grey's Anatomy fans will now have to grapple with the truth that they won't be seeing Sarah Drew and Jessica Capshaw after season 14.

Drew and Capshaw played Doctors April Kepner and Arizona Robbins, respectively, in the hit ABC medical drama series, and had become fan favorites for their characters that championed some from the misrepresented sectors for a long period already. Grey's Anatomy is currently on its 14th season and is nearing its finale, which means fans are about to bid adieu to these women.

The news came as a shocker, most especially that it came unforeseen, considering the actresses' huge fan base. Drew and Capshaw's exit is based on the creative storytelling for Grey's Anatomy season 15, which is still unannounced albeit with its steady and rocketing ratings, is already a no-brainer.

"As writers, our job is to follow the stories where they want to go, and sometimes that means saying goodbye to characters we love. It has been a joy and a privilege to work with these phenomenally talented actresses," Krista Vernoff, executive producer, explained.

Capshaw won the hearts of the audience after playing a lesbian pediatric surgeon, opposite Sara Ramirez's Callie. It was lauded by the LGBTQ community, winning an award from the group GLAAD.

The 41-year-old actress took to Twitter to share her amazement of her character and how it impacted the world. Capshaw expressed her gratitude for the opportunity and privilege of having to play such an empowering role.

"I am sad to see her go, but I am consoled by the idea that she will continue to live on and on in all of our consciences and our imaginations," Capshaw wrote.

Meanwhile, Drew's character is a devout Christian who entered the scene when she was an intern. But in her message to the public, she revealed she is, as with fans, still dealing with the sad news. She apparently just got the word, but that she would take time to sink everything in.

Interestingly, Drew and Capshaw's departure from Grey's Anatomy came at a time when the show's Ellen Pompeo, who plays Meredith Grey, gets a mammoth salary raise. However, this was denounced by Vernoff and clarified the salary has nothing to do with the characters' exit.

Vernoff further denounced perpetrators of this news, and called it a "patriarchal notion." She went on to say that Drew and Capshaw's exit was merely in line with the story. 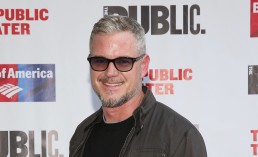 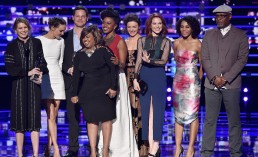 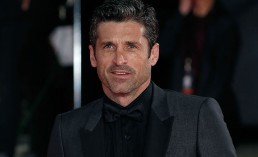