Queen Sugar is still a hit on OWN and the third season is officially underway. Find out what the show has planned for fans this season.

The popular series will pick up right where it left off when it comes to the family drama. Charley (Dawn Lyen Gardner) is slated to return and cause even more issues with the Landry’s.

Ralph Angel’s (portrayed by actor Kofi Siriboe, whose real love life made headlines recently) problems resurface after season 2 revealed there is a possibility Blue (Ethan Hutchison) is not his biological son. Nova (Rutina Wesley) could reportedly experience a complete turnaround after one of her former loves from her childhood days comes back into her life.

Amid all of their struggles, a new season is upon the family.

The show, being the first of its kind, received lots of raving reviews from its fans and viewers when it first premiered. Now, it’s making headlines as the series features all-female directors for three seasons in a row.

The show’s director, Ava Duvernay, who also served as the program creator with rumored future Presidential candidate Oprah Winfrey, spoke on the girl power moment. She compared it to Game of Thrones, which had three male directors for three seasons.

Duvernay has also made history as a director. She was the first African-American woman to be given a Golden Globe nod for best director.

The other two women sitting in the director’s chairs include Patricia Cardoso of Real Women Have Curves, and DeMane Davis, who directed a handful of episodes in the show’s sophomore season.

Actor Omar J. Dorsey, who stars in the series, said he’s amazed by the notion of all of the directors being female. He said during his two decades of working in television, he has only worked with a handful of female directors. 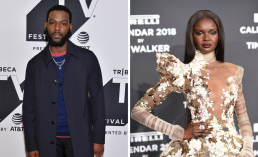 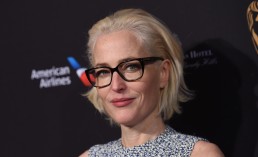 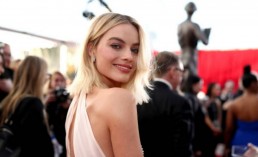 Check Out Margot Robbie In The First 'Terminal' Teaser Trailer