Amy Poehler is surely proving she is a multitasker. After all, she is set to make her directorial debut in Netflix's Wine Country, which she will also produce and star in.

The giant streamer is making Poehler a Jill of all trades, as they tap her for a new comedy with such an old yet unnoticed theme. Wine Country will be about women getting drunk with wine.

Netflix announced the film via a video which showed the star-studded cast, comedians Ana Gasteyer, Maya Rudolph, Rachel Dratch, Emily Spivey, Paula Pell, Tina Fey, and Poehler. The clip showed the cast cozy in a living room while singing to Kenny Loggins's "Whenever I Call You 'Friend.'"

So much can be expected of a much-lauded cast and if one considers the credits attached to each name. Dratch and Rudolph are comic geniuses and Fey's humor is sure to add to the already funny plot of the film.

Wine Country will revolve around several women who went to celebrate a birthday in one weekend. As the title would suggest, they head to Napa for an escapade.

Coproducers of Poehler are Carla Hacken and Morgan Sackett. The script is written by Spivey and Liz Cackowski, who both were a genius from Saturday Night Live. Shooting will start by late March in Los Angeles and the California wine-producing city.

Wine Country may be Poehler's first film to helm, but she is not fairly new in directing. She already did some episodes of Parks and Recreation and Broad City. Netflix has yet to release a premiere date for the comedy.

For some people, this is a dream come true. There has been a clamor for these gals to reunite, possibly to make an A+ film or show that would tickle their funny bones. Lo and behold! They have heard the requests, though only a few details had been released.

Meanwhile, another batch of SNL people, Adam Sandler and Chris Rock, has made another comedy film, The Week Of. The former plays the bride's dad, while the latter, the groom's father.

They have to spend one week together for the sake of their children's tying the knot. Of course, expect the unexpected since Sandler's and Rock's character are the definition of the extremes. The Week Of is set to see light on April 27 on Netflix. 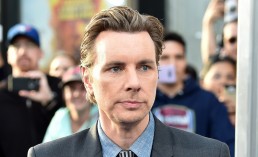 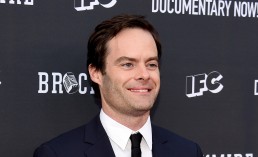 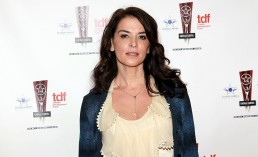