Emily Ratajkowski and Shameik Moore are among the cast of the pilot for the single-camera comedy Bright Futures. The NBC series focuses on a group of friends all trying to get to terms with their destined future.

Bright Futures follows the story of a group of friends "all stumbling through the transition from the clueless, immature twentysomethings they are now to the successful professionals they're destined to be."

The model Ratajkowski (Gone Girl) plays Sarah, described as the typical girl-next-door who easily get along with the guys as she can be the girliest girl. She has a tattoo behind the ear.

Moore (The Get Down, Spider-Man: Into the Spiderverse), on the other hand, is Aaron. He lives with three other friends in a Los Angeles apartment. His life completely changes and any dreams of grandiose vanish following a drunken party to celebrate his passing the bar. He ends up working as a lowly personal injury attorney.

The Canadian Worthy plays Danny, one of the roommates. He is described as a "gung-ho yet ultra-neurotic USC film school grad" who dreams of becoming a screenwriter. He gets lucky and lands his first job working for Hollywood's hottest up-and-coming writer.

The 29-year-old Singh plays Sid, another roommate who recently graduated from med school. She becomes a doctor simply for the sake of having people call her doctor.

Tatro, on the other hand, plays a character named Berger, who is not who he appears to be. He may seem like the hater of the group, but deep down he has a heart of gold. He is incredibly loyal. He is someone who would be willing to defend his friends no matter the consequences. He would be the first "to take a bat to someone for any one of his friends. "

Bright Futures is from Black-ish creator Kenya Barris and will be produced by ABC Studios and Khalabo Ink Society. Grown-ish writers Hale Rothstein, Isaac Schamis and Danny Segal, serve as writer and executive producer of the pilot. Barris is also executive producer. Lisa Kudrow provides the narration for the series' pilot episode.

NBC has yet to announce the premiere date for Bright Futures pilot. 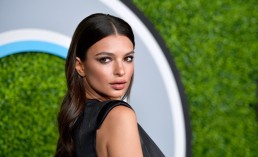 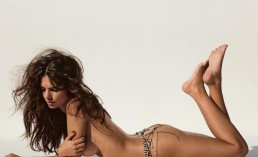 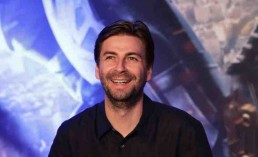