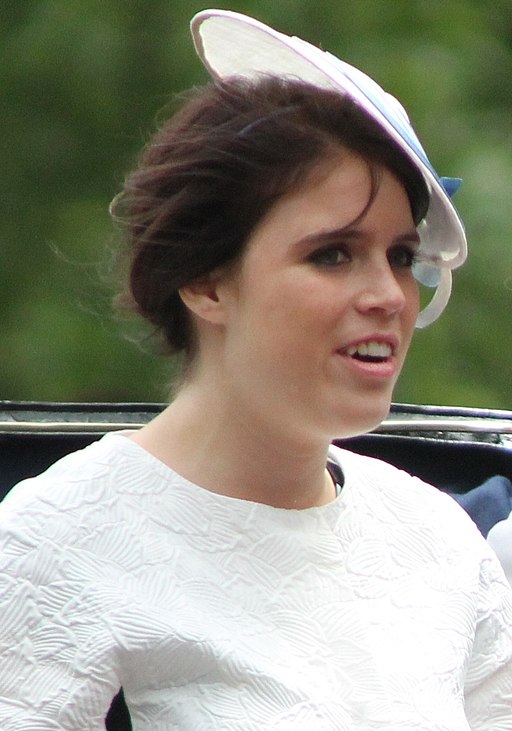 In a matter of 'you do yours and I will do my own thing,' Princess Eugenie defies Royal Highnesses future king and queen by sending thank you cards to royal fans.

It was only weeks before Princess Eugenie's anniversary that the Duke and Duchess of Cambridge also celebrated their anniversary. A royal fan congratulated the royals over their anniversary, but was saddened not to receive a thank you note as was the tradition.

In response, a letter was sent from Kensington Palace to thank the royal fan along with the announcement that the Royal Highnesses will no longer respond to all future correspondences from their royal fans, reason stated as having 'limited resources,' Express UK reported.

In the past, the Duke and Duchess of Sussex would respond to every congratulatory messages even over polo match wins, IBTimes reported. However, as the royal couple is reportedly receiving a growing volume of cards, they will henceforth focus on responding only to significant occasions.

The royal couple did send a photo along with the letter and their warmest greetings. Royal fans were also assured that they would receive thank you cards for their correspondences made on milestone anniversaries - meaning their 10th, 15th, 20th, and so on.

Prince William and Kate Middleton will also send thank you cards for greetings made on their birthdays and on Christmases.

In a contrary move, Prince William's cousin Princess Eugenie chose to respond to her royal fans who sent her congratulatory letters over her first wedding anniversary, People reported.

In the letters they sent with the Buckingham Palace letterhead, the royal couple are reportedly "very grateful" for the heartwarming messages they received.

Queen Elizabeth II's granddaughter also took to Instagram to commemorate her anniversary to Jack Brooksbank in a never-before-seen video montage of their wedding. She captioned it, her 'best moment of 2018'.

While much leeway can be bestowed on Princess Eugenie as she is yet to be overwhelmed by the same volume of thank you cards that her royal cousins have received over the years, not the same may be said of the newcomer in royalty - Meghan Markle.

The Duchess of Sussex is reportedly "sick of being pushed around" and taking "criticism even from the most senior of royals," Radar Online reported.

The wife of Prince Harry will reportedly wear what she want, say what she want, and engage in PDA with her royal husband - all against royal protocol.

The report added that the Queen is displeased with the Duchess and will not take the rebellion for much longer. Mirror UK also reported that the Queen and other royals were left "horrified" and "worried" after the Duke and Duchess of Sussex bared their emotions in an African documentary.