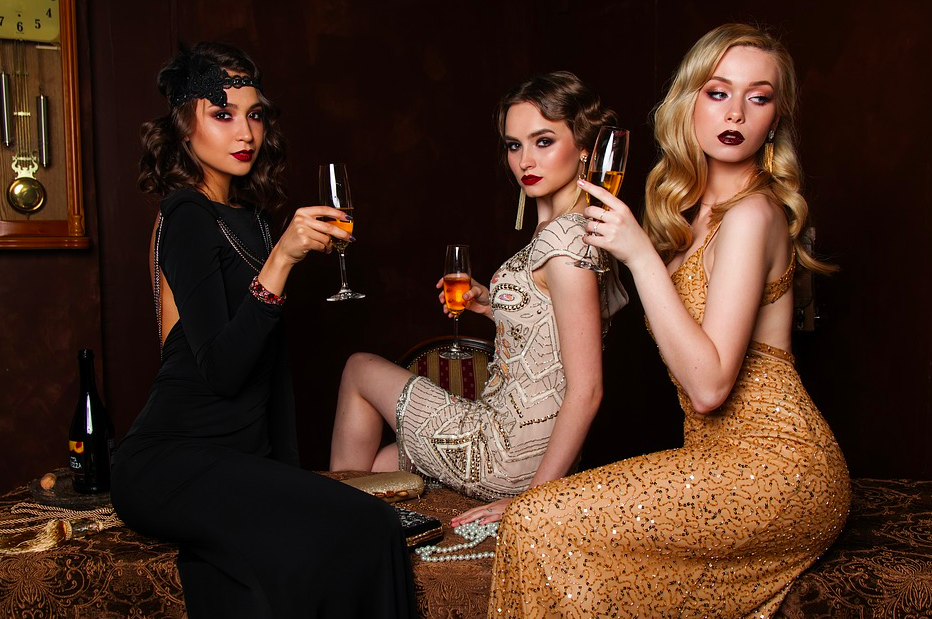 After a year of rumours of who will be playing the con queen of the Instagram age, we finally know who's going to be part of the cast.

Shonda Rhimes will be executive producing the Netflix series, "Inventing Anna", after the streaming service announced it via Twitter on October 31.

The real-life story narrates the alleged swindles that led the fake German heiress (real name, Anna Sorokin) to be arrested in October 2017 for scamming restaurants, banks, hotels and more out of thousands of dollars.

Moreover, as a Russian national, Sorokin faces deportation upon conclusion of her prison sentence.

The Star-Studded Cast of "Inventing Anna"

Playing Anna Delvey will be Julia Garner, an award-winning actress for "Ozark." She also has other TV roles in "Dirty John," "The Americans" and "Maniac."

Anna Delvey is portrayed as a young woman in her mid-20s with a hard to place European accent who takes New York by storm. Either a brilliant entrepreneur or an exceptional con, she elicited fascination, sympathy, hatred and trustworthiness while leaving behind an emotional body count.

Joining her are "Veep" actress, Anna Chlumsky as Vivian. She was nominated for six Emmys during her time on the show and also appeared on shows like "Hannibal," "White Collar" and "Halt and Catch Fire."

Vivian is described as a reporter working to rescue her career with just the right story, and Anna Delvey's story might be her golden ticket. She was willing to face any drawback to get it, but as she worked on Delvey's account, there was one problem she never expected.

Laverne Cox will be Kacy Duke, the life coach. Cox is from "Orange Is the New Black" which ended early this year after seven seasons. She earned three Emmy nominations. Currently, Cox is on the CBS Drama "Doubt," but he has appeared in other shows such as "The Mindy Project," "A Black Lady Sketch Show," and "Dear White People."

Kacy Duke got suck into the Delvey issue but settled and adjusted enough to stay out of any trouble. In the wake of Delvey's crimes, Kacy finds herself becoming a coach to more than just Delvey;

Katie Lowes is going to be Anna Delvey's worshipper, Rachel. Lowes previously worked with Rhimes on the ABC Drama, "Scandal." Apart from that, she has also been on "Private Practice" and "Grey's Anatomy." Moreover, Lowes has lent her voice to the blockbuster animated movie, "Ralph Breaks the Internet."

Rachel is a natural-born devotee whose blind worship of Delvey almost ended her job, her credit and her life. Her relationship with Delvey maybe her greatest regret.

Finally, Alexis Floyd will play the aspiring filmmaker Neff. He recently recurred on the Freeform series "The Bold Type."

Neff knows New York and its people. She is all about style and substance. She's drawn in by Anna's charisma but while she is loving and faithful, she is not anybody's fool.

Pressler will produce the series which will film in New York.

Netflix and Shondaland have not confirmed the release date of "Inventing Anna."