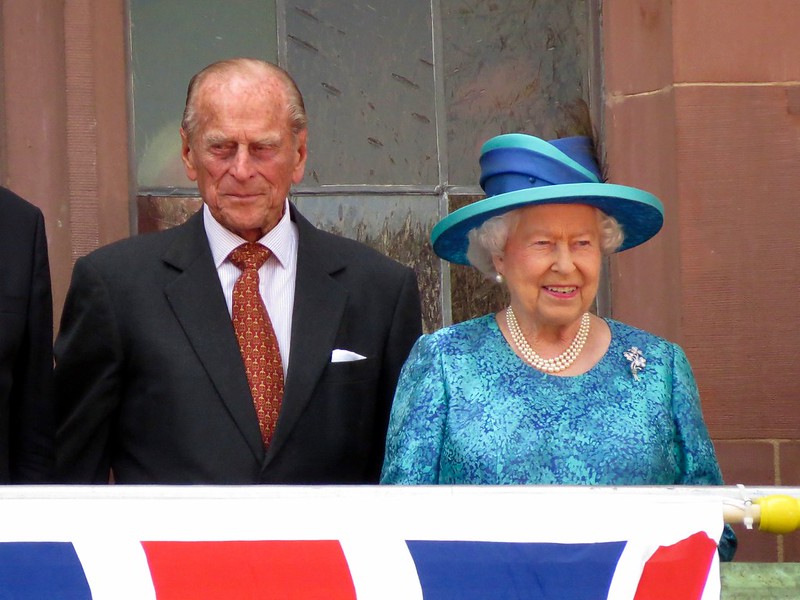 November 20 marked the 72nd wedding anniversary of Queen Elizabeth II and Prince Philip. With that celebration, Prince William, Kate Middleton, Prince Harry and Meghan Markle -- lovingly dubbed "Fab Four" by the press -- sent their warmest greetings to the Queen and her husband.

Will and Kate First to Greet

The Duke and Duchess of Cambridge led the way with a touching message on Wednesday.

The Kensington Royals shared a vintage photo of Her Majesty The Queen with her hand holding on to the arm of His Royal Highness, The Duke of Edinburgh. It was taken during their honeymoon.

The photo featured a rare moment of public display of affection for the British monarch.

In a second snap, it showed a present-day photo of the Royal Highnesses posing happily together with the Duke looking at his wife lovingly as the Queen laughed. They celebrated their platinum anniversary in 2017.

Wishing Her Majesty The Queen and His Royal Highness The Duke of Edinburgh a very happy 72nd Wedding Anniversary! PA

722.7k Likes, 5,334 Comments - Kensington Palace (@kensingtonroyal) on Instagram: "Wishing Her Majesty The Queen and His Royal Highness The Duke of Edinburgh a very happy 72nd..."

Harry and Meg Send Greetings, Too!

The Duke and Duchess of Sussex followed suit and shared their greetings as well. The Sussex Royals were much more giddy with excitement as they shared a photo of the Queen and royal consort in a horse-drawn carriage at Ascot, 1956.

The Sussex Royals recalled that Her Majesty and the Duke of Edinburgh were "married at Westminster Abbey." Prince Harry and Meghan got married at a different location in Windsor, though.

It was William and Kate's wedding in 2011 that was held at Westminster Abbey like the Queen and Duke.

Happy anniversary to Her Majesty The Queen and The Duke of Edinburgh! On this day, seventy-two years ago, they were married at Westminster Abbey. Many congratulations! Photo © PA

383.4k Likes, 2,613 Comments - The Duke and Duchess of Sussex (@sussexroyal) on Instagram: "Happy anniversary to Her Majesty The Queen and The Duke of Edinburgh! On this day, seventy-two..."

Celebrations for the 72nd wedding anniversary of the Queen and HRH Prince Philip may be delayed. The Queen is currently in London, fixing issues involving their son Prince Andrew.

The British monarch had several engagements on Wednesday. In the daytime, the Queen welcomed the Ambassador for the Republic of Suriname Mr. Reggy Martiales and his wife Mrs. Haidy Nelson-Gravenberch.

The Queen also welcomed the Ambassador from the Krgyz Republic., Mr. Edil Baisalov.

In the evening, Queen Elizabeth II reunited with her old friend Sir David Attenborough at the Chatham House Awards 2019.

Meanwhile, the Duke of Edinburgh went ahead of his family at Sandringham, Norfolk. The Queen and the Duke are roughly 110 miles apart on their wedding anniversary.

The Queen reportedly misses having Prince Philip around, particularly with his hands-on approach on family matters. 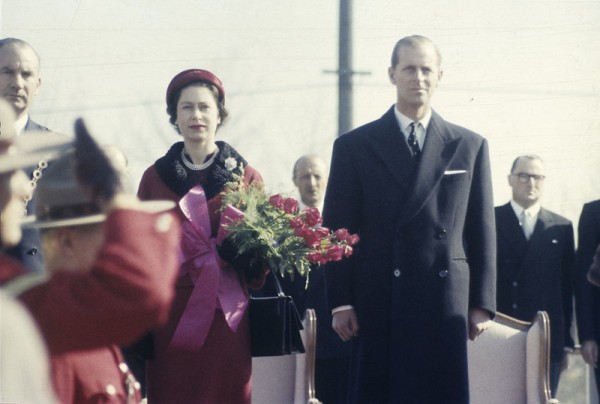 It is expected that the Queen and the rest of the British royal family will join the Duke of Edinburgh at their Norfolk Estate for Sandringham Christmas and New Year.

Buckingham Palace previously announced that Prince Harry, Meghan Markle and Baby Archie will skip Sandringham Christmas this year. They are currently on a sabbatical period and will spend the holidays in the U.S.

The Fab Four was last seen together on Remembrance Day as well as on the TV advertisement for NHS mental health awareness.

READ NEXT: Throwback on Fab Four's First Christmas at Sandringham