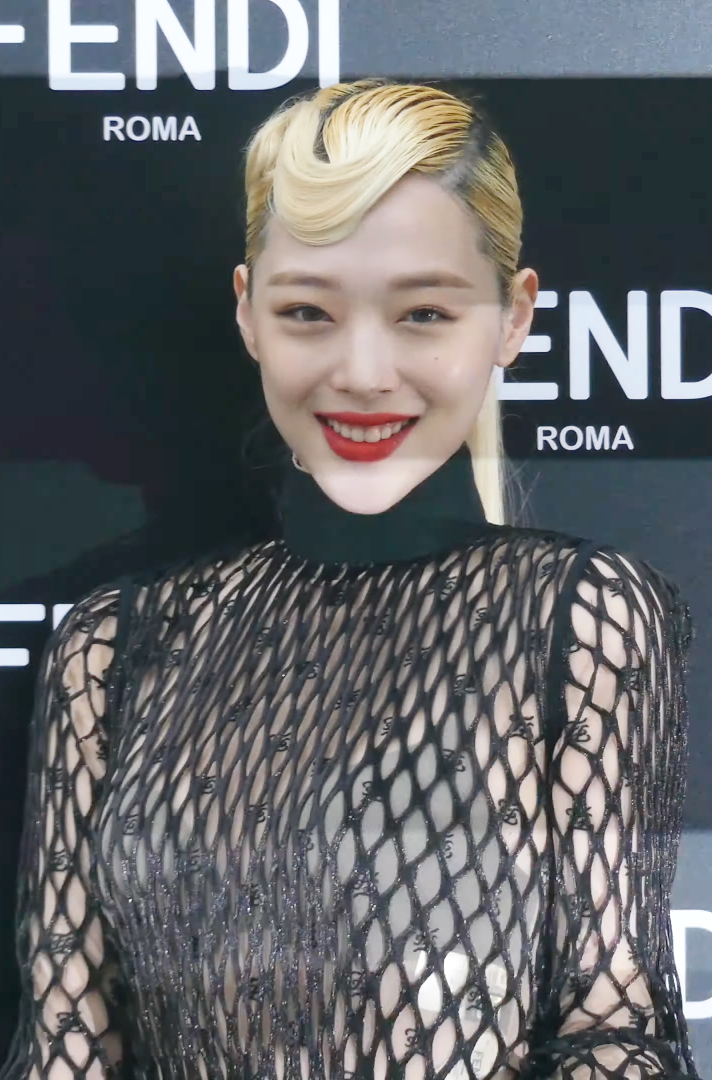 If you watched any K-pop videos, you probably noticed how bright and bubbly the Korean popstar lifestyle had been portrayed. It looks like a perfect world of bubblegum, rainbows and whimsy.

Unfortunately, the candy-colored sheen coats a sinister ugly truth about the industry. In recent years, the world of carefully crafted images and catchy chart songs has been tarnished by tragedy.

Korean idol Goo Hara's lifeless body was found at her home in Seoul this week and has again shone a spotlight on the pressures these stars, especially female idols, face in the cutthroat Korean-Pop industry and the South Korean society.

Another singer, Sulli, was found dead at her home last October. She was just 25 years old.

Police said that the two artists had taken their own lives.

These two ladies are an example of online abuse, loneliness and exhaustion for having a successful career in South Korea.

These tragedies increased the spotlight on South Korea's hits factory and the pressure facing young artists working in the industry. Rumors surfaced that they were pushed so hard and were expected to adhere to the high standards of both beauty and behavior.

Sulli was one of the few K-pop artists who had tried to deviate from the K-pop mold and was reprimanded for it. She made her relationship with her boyfriend public, walked out of the house without a bra, and openly spoke about mental health.

It was away from the industry's squeaky-clean image.

In return, people bullied her online. In the wake of her death, a fan reposted Sulli's last IG live where she said, "I'm not a bad person. Why are you saying bad things about me? What did I do to deserve this?"

In 2017, Yeri of Red Velvet was bullied for crying at Kim Jonghyun's funeral. She was called by Korean Netizens (Knetz) a "fake" and "attention-seeking."

Ahn Jaehyun, an actor, has also been getting mean comments from the Knetz after news broke about his divorce with Go Hye Sun surfaced.

Most Korean idols do not openly discuss their plastic surgery, in part to maintain their idol image. But physical changes are usually visible, especially around the eyes, nose and lips.

No other industry exploits this as much as the entertainment industry, banking off the sexual appeal of their idols and distorting to a consuming public what beauty looks like.

In Korea, sexual appeal thrives. It is one of the only methods where the music "geniuses" behind the small handful of music labels can think of to market their idols.

"If a girl has a and a good body, the problem can be fixed with plastic surgery. Rather than natural looks and talents, K-pop is about being furnished. It's a product," Cho Shin, assistant manager of Warner Music Korea told Vice.

The K-pop industry is known to have strict rules for its stars, which include dating bans, excessive training and diets, and sometimes, slave-like and unfair contracts.

Quitting K-pop is not an option for many stars since record companies tend to have financial hold of their talents.

Earlier this year, Goo spoke out about abusive comments saying, "We have to be careful about every move we make in our lives and are suffering from a pain that we can't share even with our friends and family."

"You all have freedom of expression, but can you please look back on yourself before posting a hate comment?"