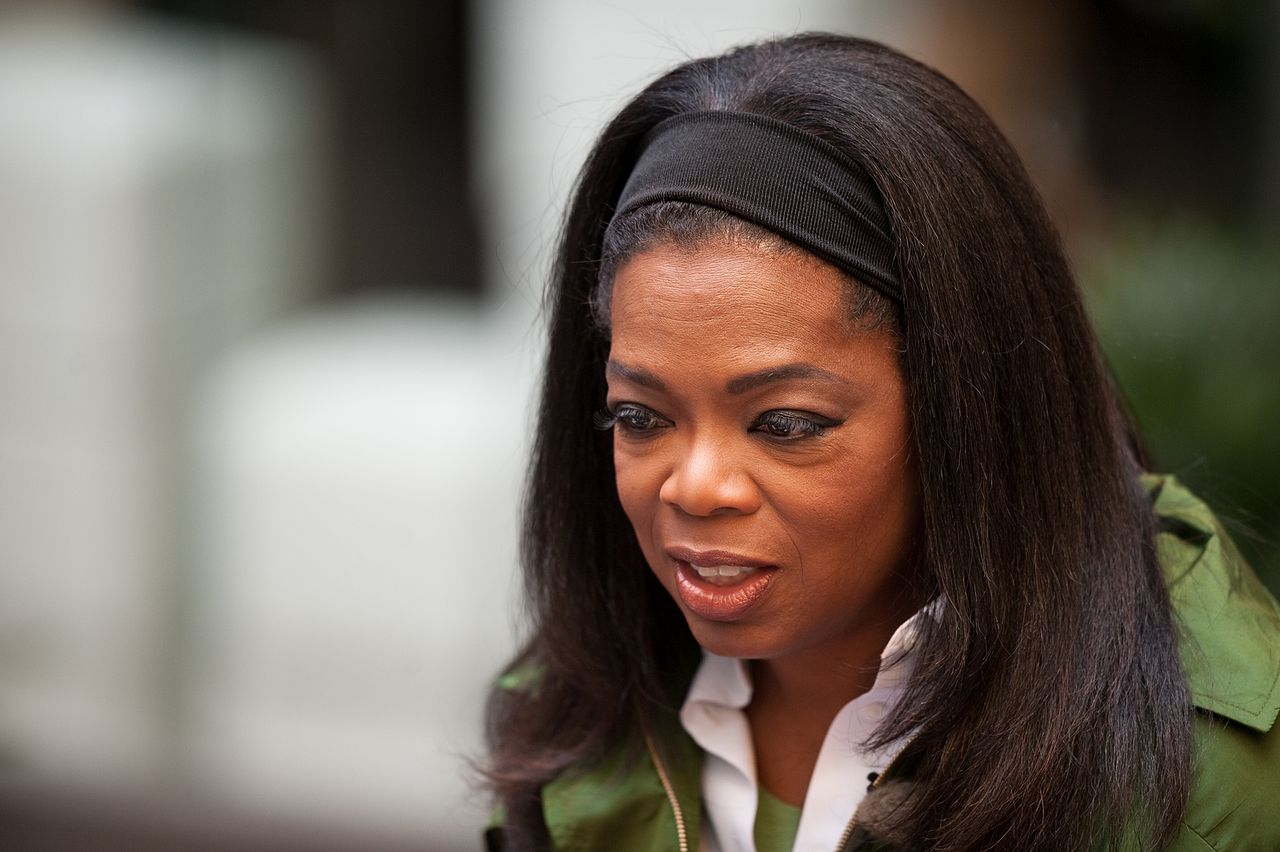 According to Forbes, there are over 2,153 billionaires on their World's Billionaires List. Only 12 percent of those, however, are women.

Kylie Jenner was the most talked about self-made billionaire of this decade, albeit the most controversial pne. Many people are saying that she is not "self-made" as her family already has a ton of fortune.

However, people might have also forgotten to talk about Oprah Winfrey, who has been rich even before in the 90s -- the time when Kylie Jenner was still in her mother's womb.

Many are wondering, who is richer, Kylie Jenner or Oprah Winfrey? Let us take a look at their business ventures to see.

The young billionaire Kylie is now the most financially successful member of her family. Her older half-sister Kim Kardashian West reportedly has a net worth of $350 million.

Kylie's primary source of income is her company, Kylie Cosmetics, which is worth $900 million. Last November, she sold 51 percent of her company for $600 million to Coty Inc.

Coty's goal is to keep building what Kylie has already established: an existing beauty business into a global powerhouse brand. Though Kylie sold the controlling interest of her company, she is still going to be part of the creative process of the brand.

Keeping Up with the Kardashians

According to the Kardashian-Jenner clan's most recent contract, their reality TV earns them $30 million per season, but it is unclear how that gets divided.

Kylie has a huge social media following that her sponsored posts are estimated to be $1 million for posts.

Kylie has a $13.45 million purchase with Travis Scott in Beverly Hills and a Hidden Hills mansion worth $13 million.

Oprah Winfrey became the only female African-American billionaire. These are the reasons why she is extremely wealthy today:

In October 2015, Oprah purchased 10 percent of the firm's shares for a total of $43 million. As of January 2019, her shares are worth more than eight times for what she paid for, which is at $400 million.

Oprah has profitted immensely for over 25 years from the success of her show. Moreover, profits from "The Color Purple" and "Beloved and Selma" add up to about $2 billion of her net worth.

Harpo is a television production company that later expanded into film and other forms of entertainment since 1986.

Oprah owning the production company makes her the first black person and the third woman to control a major studio. Harpo is estimated to be worth $150 million.

OWN is a cable channel launched in 2011. Her 25.5 percent shares of the network are worth about $75 million.

According to a report by CNBC, Oprah owns a $50 million mansion in California, an $8 million estate in Orcas Island, and a $14 million ski chalet in Colorado.

With decades of hard work building her daytime talk show host and many more, Oprah Winfrey wins by a landslide versus Kylie Jenner.