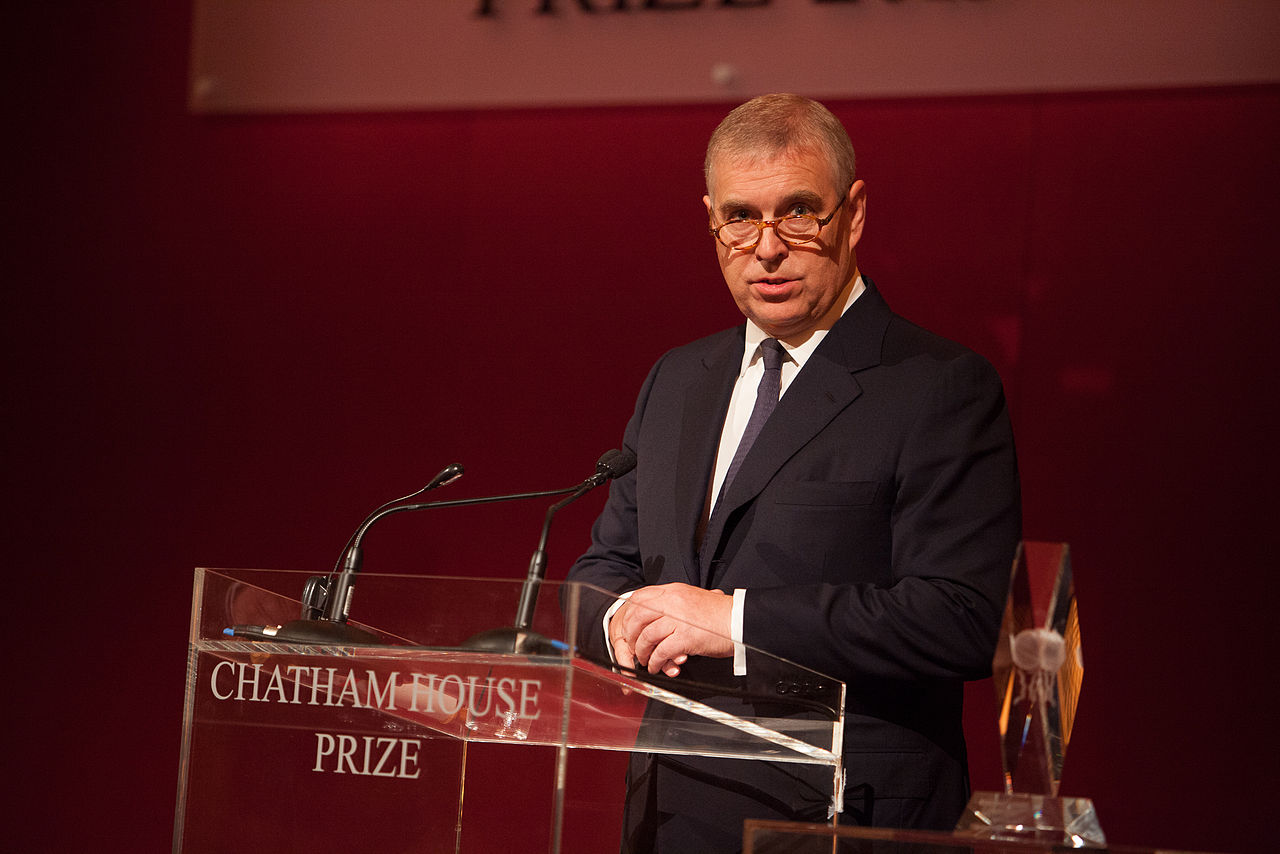 The Federal Bureau of Investigation will reportedly not question Prince Andrew for his links with billionaire financier and pedophile Jeffrey Epstein.

According to Reuters, there are no plans to interview the Duke of York at the moment because he "did not fit into that category." Last Month, Prince Andrew stepped down from his royal duties because of his "ill-judged" interview where he revealed his association with the hedgefund manager.

Their sources said that the Prince is not considered to have facilitated Epstein, but they did not rule out the possibility that the FBI would ask to interview him at a later date.

A spokesperson for the British royal family said that Prince Andrew, being questioned by the FBI, was their matter.

Additionally, the FBI is investigating British socialite Ghislaine Maxwell. She is a longtime associate of Epstein and other "people who facilitated" Epstein's allegedly illegal behavior.

Ghislaine Maxwell is the daughter of late British media mogul Robert Maxwell, a man who died in disgrace after plundering the pension funds of his employees. Ghislaine is also Epstein's ex-girlfriend.

The two met in the early '90s and dated for a few years but later on stayed close friends.

Ghislaine introduced the financier to many of her wealthy and influential friends, including Prince Andrew and Bill Clinton.

Alleged Epstein victim Virginia Roberts Giuffre said in a complaint that Maxwell invited her into Epstein's circle of friends and claimed that she was forced to have sex with him and his friends, including Prince Andrew -- which is an allegation that Maxwell and the Duke vehemently denies.

Giuffre told NBC earlier this year: "I get approached by this beautiful, well-spoken, well-mannered woman with an English accent. She told me her name was Ghislaine Maxwell and said, 'I know this older gentleman who's looking for a traveling masseuse. He's super-rich, he flies around everywhere. If you want, you can come by for an interview.'"

During the first time Giuffre met with Epstein, she claimed that she was forced to perform sexual acts on him. But she went back again because both Epstein and Maxwell promised her that they could help her become a professional masseuse.

Currently, Maxwell has not been accused of criminal wrongdoing.

According to the FBI's sources, they are still following up on many leads received from women who contacted a hotline they set up at its New York field office in the wake of Epstein's arrest last July.

One of their sources said that the investigation remains at an early stage but declined to comment further or identify the people that can be suspects aside from Maxwell.

Allegations against Epstein had dated back years before when the parents of a 14-year-old girl said she had been molested in 2005. Under a fair deal, Epstein was able to avoid federal charges. But since 2008, he was listed as a level three sex offender in New York.

On July 6, 2019, he was arrested again after being accused of sex trafficking underage girls. On August 10, he was found unresponsive in his New York cell and the death was later determined as a suicide.