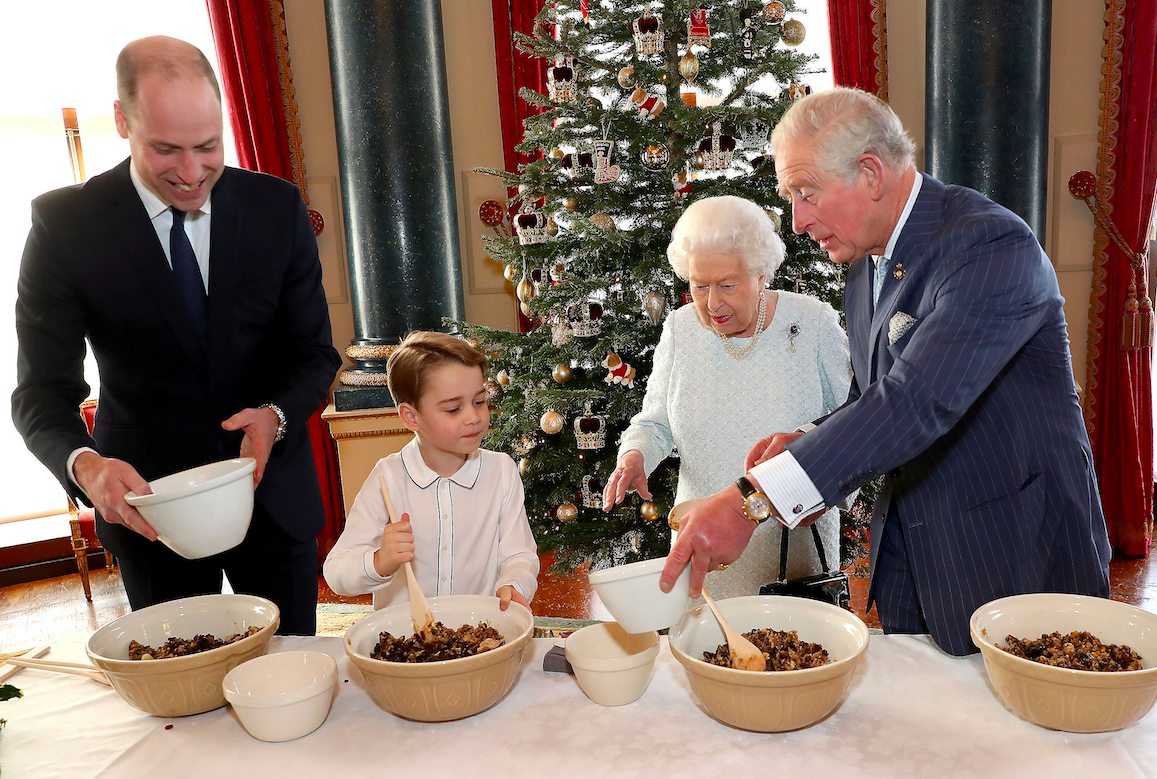 Despite all the scandals and issues surrounding them, the Royal Family has enjoyed a memorable 2019.

Yes, they have been busy welcoming a new baby, royal tours, and random stuff you did not think you needed to know.

2020 will be a more significant year for them, of course, but with the end of the year still on the horizon, there os no better way to celebrate the New Year than to look at some of the best Royal Family moments that happened in the past 12 months.

MARCH 2011: The Duke and Duchess of Sussex Attended the Commonwealth Service

On March 11, while the world anxiously waited for their baby news, the couple remained tight-lipped when asked when the baby was due at the Commonwealth Service.

On the last day of the Prince and Camila Parker-Bowles' tour, they visited the Cayman Islands, and among the more notable moments on their day was when Prince Charles met a 15-year-old rare blue iguana named Peter.

It is nothing new. Everybody knows the Queen of England loves horses, rides them even. At the age of 93, she was seen donning a raincoat to attend the Windsor Horse Show on May 8. Nothing like rain can stop her from watching.

Early in May, Archie Harrison became the latest addition to the British Royal Family. Meghan Markle gave birth at Portland Hospital and showed Archie to the world in May at Windsor Castle.

"It's pretty amazing. I have the best two guys in the world," Meghan said at the time.

The sisters-in-laws made a rare outing together at Wimbledon. The duchesses were spotted seated in the Royal Box to watch Markle's best friend Serena Williams fight for her eighth Wimbledon title against Simona Halep.

Princess Charlotte joined her older brother at Thomas's Battersea. She, together with Prince George, Kate and Prince William, walked hand-in-hand together to greet the headteacher.

The little Princess looked nervous but still so adorable.

Days after they were criticized for flying privately during their holidays, the Sussexes launched a travel initiative called "Travalyst." It aims to change the way people travel.

During the Sussexes' tour in South Africa, the father-of-one walked through a minefield in Angola during a visit to see the work of HALO Trust, a landmine clearance charity. It was a memorable moment because it was the same walk that his mother did 22 years ago.

October 2019: The Duke and Duchess of Cambridge Head to Pakistan

Prince William and Kate Middleton embarked on a royal tour of Pakistan in a historically significant move. This was the first time the British royal Family even had an official visit to the country.

Apart from Kate Middleton's outfits, the entire tour was a massive success as it strengthened the ties with the nation.

DECEMBER 2019: Christmas with the Queen

While Prince Harry and Meghan Markle skipped Christmas with the entire Royal Family, the other relatives were present.

We saw them do the royal walk at Sandringham, but the most memorable is the three future kings alongside the reigning monarch. Queen Elizabeth II, Prince Charles, Prince William and Prince George even made Christmas pudding together!

READ MORE: How Meghan Markle Made The Queen 'Burst Out Laughing' During Christmas 2017 -- REVEALED!