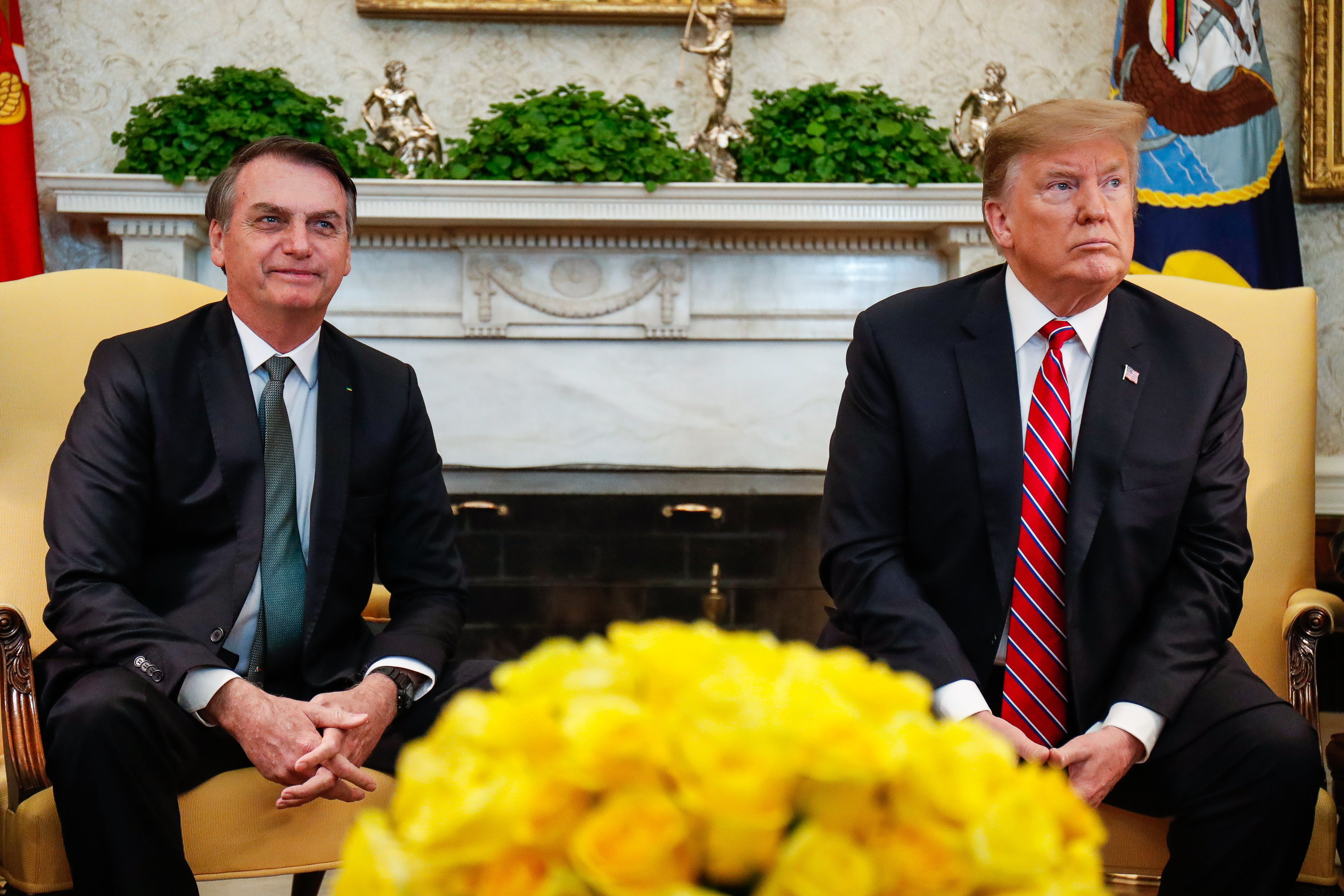 The Americans have spoken and they could not decide. Is it Barack Obama or current U.S. President Donald Trump?

More than any other, Donald Trump and Barack Obama have something in common. People of America voted for them as the "Most Admired Man" in the world in 2019, according to a poll made by Gallup.

The research firm asked, in an open-ended manner, which man or woman, living or dead, from around the world do they admire the most. There were no options given to those who were asked. They were asked to name and some of them may have the same person in mind.

Former President Obama has tied for the first place with President Donald Trump as the "Most Admired Man" of the year. This marks Obama's 12th year to land on the top spot. However, this year's tie with Obama is considered as Trump's highest rank in the annual poll.

"When the incumbent president does not land the top spot in the poll, it only means that he is politically unpopular," Gallup said.

The approval rating of Trump in 2017 was at 36% and at 40% in 2018. This is one of the reasons why Trump has remained unpopular, which puts him below the top of the list. However, in the 2019 poll, it seems Trump's popularity has increased and his job approval rating is at its highest at 45%.

Gallup revealed that the results of the poll where based on phone calls that Gallup made over a sample population of Americans between December 2 up to December 15 of this year. The answers were mainly based on young people at an average age of 18.

Trump was definitely more popular this year to be able to reach a tie with Barack Obama. However, his improvement in ranking was not enough to end the 12-year reign of Obama as the "Most Admired Man" of the year.

A woman of grace and poise, Michelle Obama has been chosen as the "Most Admired Woman" in the world for 2019, according to the same Gallup poll.

Obama, 55, has had a very busy 2019. The mother of two has embarked on a new chapter in her life as she has had sold-out tours to promote her record-breaking memoir, "Becoming." This year, Michelle and husband Barack have also produced their first Netflix documentary.

The former first couple has also been blessed this year, as they were able to purchase a new mansion in Martha's Vineyard. And yet, the blessings continue to pour after they ended the year with another humanitarian trip to Asia as part of the eponymous foundation they started.

It is no surprise that the former first couple of the United States has continued to do their share in improving the lives of communities all over the world. Hand in hand, both Michelle and Barack have indeed become the power couple to beat and admire all at the same time.

In addition to the many recognitions she has received in 2019, Michelle Obama was also named on the "People of the Year" list by PEOPLE. There is no doubt why she received such recognition since she serves as an inspiration to every woman.

Each year, Gallup conducts this poll to name the "Most Admired Man and Woman" of the year. Each time, both Michelle and Barack Obama have made it to the top. They have indeed made a mark in their stay on top, and as they continue to move around to improve the lives of communities, the world will continue to see the good in what they do.