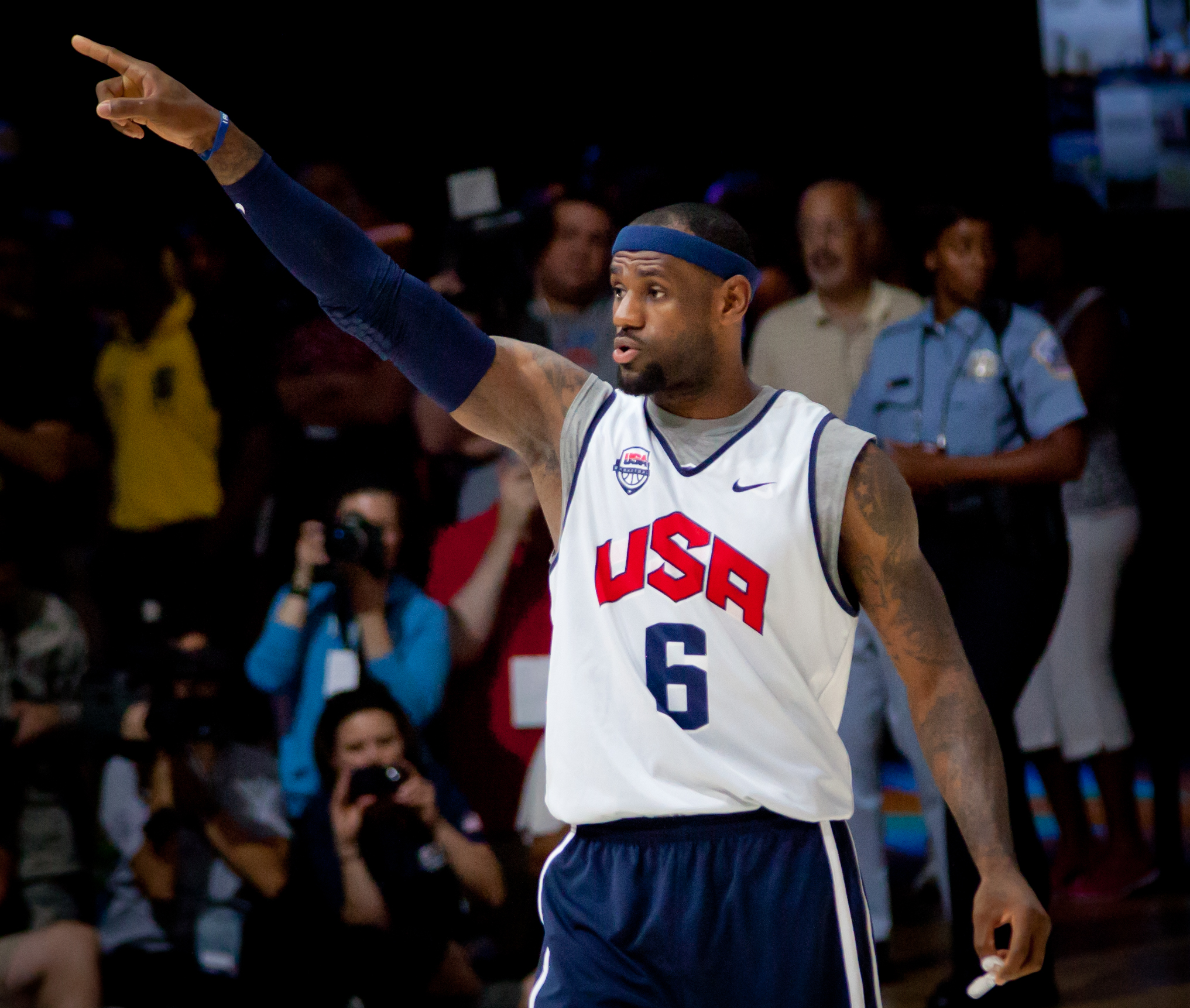 There are a million ways to celebrate your birthday: you can either throw the grandest party, spend it at the beach, have a simple dinner with the family, go out of the country and many more. Whatever your plans are, it will surely be a celebration of your new year and a new life ahead.

While some people would spend a couple of months and even a year planning the best birthday bash for themselves, basketball superstar LeBron James did not even wish to have one for his 35th birthday.

In a spontaneous interview after Los Angeles Lakers' win against the Dallas Mavericks last Sunday night, the NBA star was asked about his party plans and birthday wish this year.

"I don't wish to have a party, because I've got to pay for it. Shit. I gotta pay for my own damn birthday party," James jokingly said.

True to his words, King James did not plan something to celebrate his 35th, until he decided to have one. Thankfully, his wife Savannah helped him come up with a last-minute party.

On Monday night, James -- together with his family, friends, and teammates -- celebrated his birthday at Sunset Tower Hotel in Los Angeles, California. Later on, his crew moved the party to the Crazy Girls strip club.

Most of his teammates came dressed in sleek, stylish suits while the birthday boy pulled off some bow tie. His Lakers teammates, including Dwight Howard and Anthony Davis, were also present to party with James.

Lakers coach Frank Vogel also revealed that his birthday present to James is that the star player gets to pick their team's practice time the following day.

In a series of Instagram story clips, King James could be seen partying with friends while singing and dancing to the music. He was also seen puffing some fine cigars before blowing a cake with LBJ print on it.

"Birthday Song" rapper 2 Chainz was also there to cheer James. It is no coincident that the rapper was present just because there's a birthday song to play. He and James have been friends since early 2019 when they worked together for 2 Chainz Rap Or Go To League album.

Meanwhile, in an interview, James revealed that the last-minute birthday party was meant to bring his teammates together and have some bonding.

"Got an opportunity to kill two birds with one stone and not only make it my birthday party but have the feel of a New Year's party as well," James said.

"Get my teammates there, coaching staff, my family, my friends, people that's been around for quite a while, and we had a heck of a time, so it was another opportunity for us to bond, which we did. And if it brings us closer, then fantastic. That's what it's all about for me, bringing us closer to family as possible," he added.

For the past couple of years, LeBron James did not get the chance to celebrate his birthday. Last year, he turned 34 while recovering from a groin injury.

James, together with his teammates, did not have a day to rest though as they take on the Phoenix Suns this Tuesday.