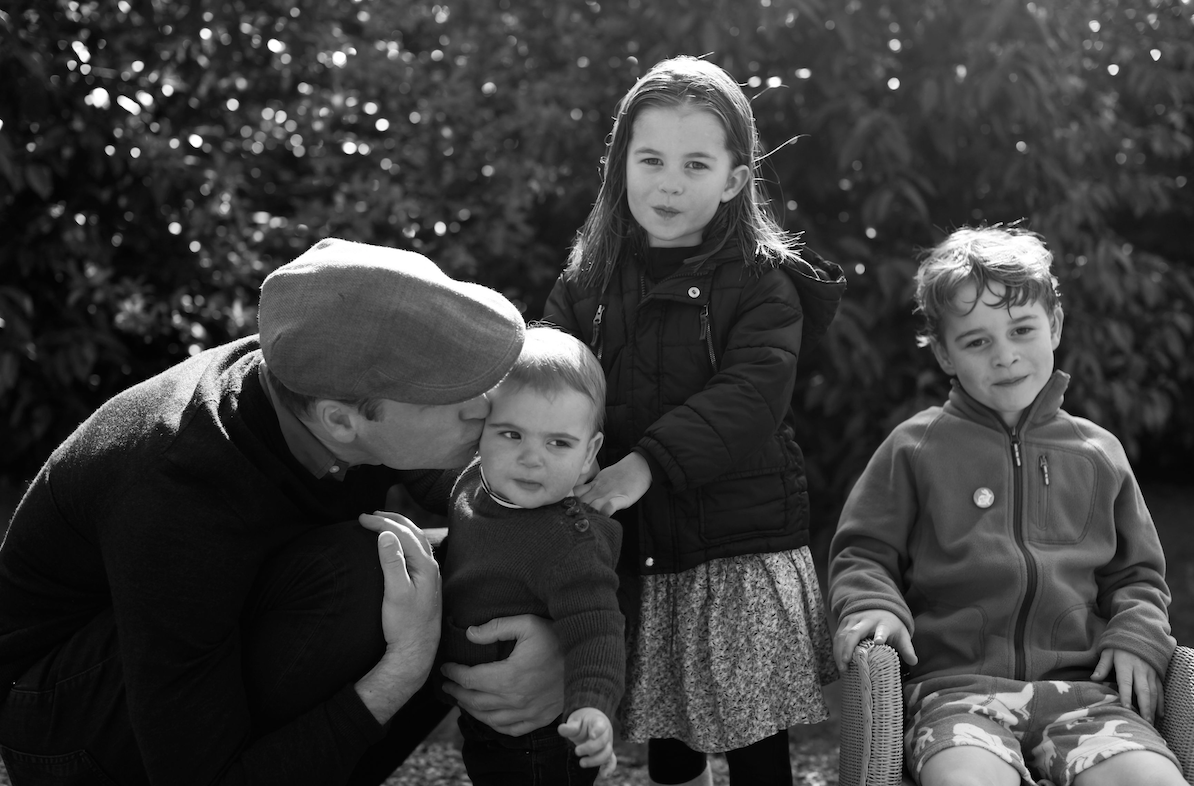 Thanks to persistent reports of a feud between two royal couples -- Prince Harry and Meghan Markle and Prince William and Kate Middleton -- 2019 was a pretty rough year for our favorite royals.

Days after the Duke and Duchess of Cambridge appeared to have extended an olive branch to their in-laws by including them in the 2019 year in review video, Kate has gone one further by making it her mission to make sure that her children, Prince George, Princess Charlotte, and Prince Louie, get to know their newest cousin, Archie Harrison Mountbatten-Windsor this new year.

According to a source of Us Weekly, Kate hopes that this new year, "the cousins will spend more time together."

The insider revealed that the three Cambridge children "adore" their eight-month-old cousin but noted that "like most children, they're easily distracted and resilient."

It was the first time Prince Harry and Meghan did not spend Christmas with Queen Elizabeth II, Prince William, Prince Charles, and Kate in their 20,000-acre Sandringham estate in Norfolk, England.

Instead, the Duke and Duchess of Sussex opted to spend their holidays with their son in the U.S. and in Vancouver Island, Canada.

A spokesperson for the Sussexes confirmed in a statement last December, before the Newe Year, that "their Royal Highnesses the Duke and Duchess of Sussex are spending private family time in Canada."

"The decision to base themselves in Canada reflects the importance of this Commonwealth country to both of them. The Duke of Sussex has been a frequent visitor to Canada over many years, and it was also home to The Duchess for seven years before she became a member of the Royal family," the statement furthered.

"They are enjoying sharing the warmth of the Canadian people and the beauty of the landscape with their young son."

Their Christmas plans came two months after Prince Harry confirmed he and his older brother are not as close as they used to be.

Last year, it was confirmed that Prince Harry and Prince William have been feuding over what is believed to be the younger prince's decision to marry American actress Meghan Markle.

Still, it seems that the Cambridges are putting the difficult times behind them after they included them in the 2019 year in review.

View this post on Instagram
To all the fantastic organisations and inspirational people we met and worked with in 2019: Thank you for a wonderful year, and see you in 2020! A post shared by  Kensington Palace (@kensingtonroyal) on Dec 30, 2019 at 3:25pm PST

The over two-minute video includes photos and clips from the couple's various engagements throughout the year. It also included Archie's birth; Meghan and Kate's trip to Wimbledon to watch Meghan's best friend Serena Williams play in the Women's finals; and a clip of Prince Harry and Prince William with Sir David Attenborough at the screening of "Our Planet" at London's Natural History Museum.

(The Duchess of Cambridge/Handout via REUTERS )