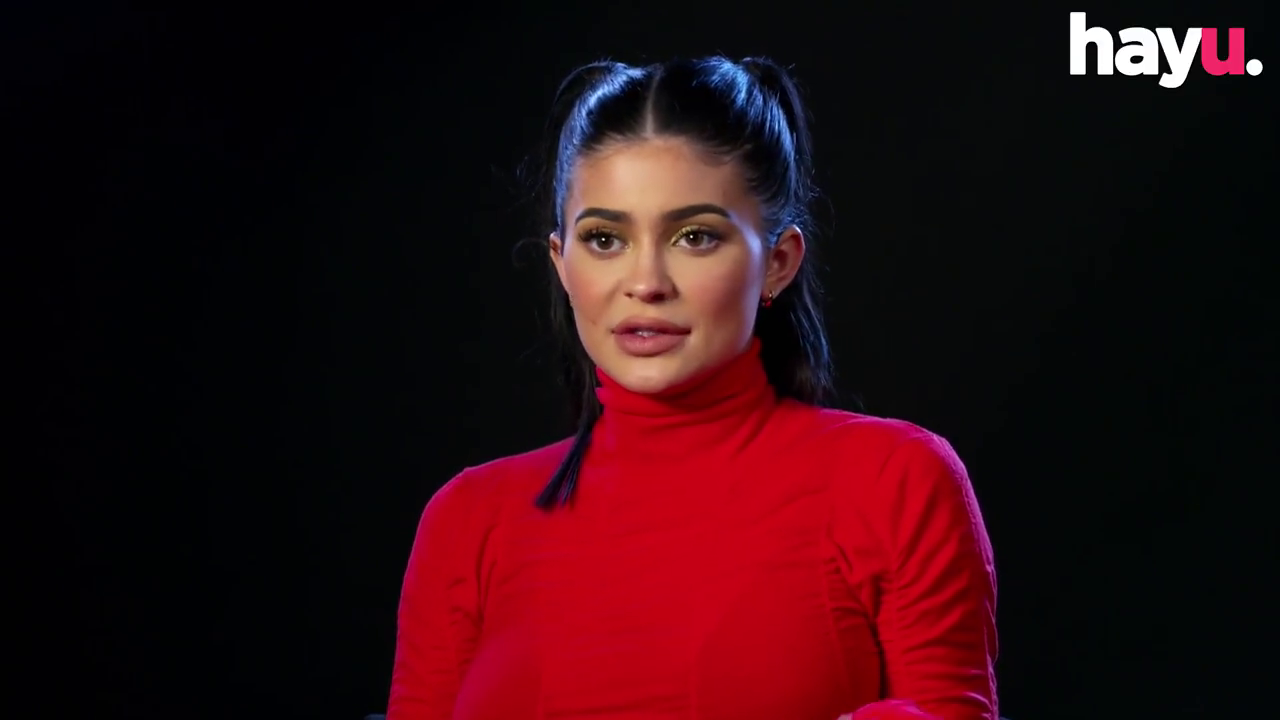 The last few days have been incredibly rough for everyone in Australia. The devastating forest fires have put the entire country under a state of calamity. It has put both the citizens and hundreds of wildlife in serious danger.

The news of the fire in Australia has not gotten any better. In fact, several news agencies have reported that experts believe hundreds if not thousands of plant and animal species may have seriously been wiped out by the fire. A whopping milllion animals and counting have already died, while 25 people have also been reportedly killed because of the ongoing crisis.

The fire and the process of putting it off may last for at least a month or two from now.

People from all over the world have expressed their concern. Some celebrities have begun to chime in, too.

Nicole Kidman left the Golden Globes awards night crying because she was devastated upon learning what was happening in Australia. Kidman and her husband share a home in the country, and although they were not directly hit by the fire yet, the family is looking closely at the progress to ensure that everyone remains safe.

One of the celebrities who recently talked about her concern for the victims of the fire is billionaire Kylie Jenner. In her Instagram account, she posted a story about endangered wildlife. In her caption she wrote, "Over half a billion animals have been killed in Australia, this breaks my heart."

But then again, the snap that came after that Instagram story was Kylie wearing a $1,480 mink fur slippers by Louis Vuitton. The term mink fur refers to the fact that the fur used to make those slippers came from a real animal. Understandably, several online users called out the billionaire and told her of her hypocrisy.

Online users were too quick to say that the billions that Kylie Jenner has to her name clearly did not improve her class or good taste. Some say that they do not understand how Kylie can post something about feeling bad about the dead animals in Australia and still post a picture of herself wearing something made from killing an animal.

It looks like the comments on Kylie's post did not fall on deaf ears. The reality TV star just pledged a hefty $1 million towards the relief efforts for the Australian fires.

According to the source of PEOPLE, Kylie's choice of snaps to post was clearly a mistake, but she does not want to be known as someone who says something but does not really care, especially not when it concerns what is currently happening to Australia.

The posts were completely unintentional and Kylie wants to show her great desire to help. The money that she will be donating will clearly change the name of the game. Kylie is not the first in her family to gain backlash for the statements they made regarding the Australian fire.

Kim Kardashian recently received backlash after tweeting about "climate change is real," which prompted a ton of angry users to come after her in the comments section. One user even said that she hated that a Kardashian-Jenner would write about climate change but does not even donate a dime for the cause.

To this, the strong-willed Kim replied and said that nothing gets her more heated than to see people who think they know every donation that they make and if they have to publicize everything.

At the end of the day, everyone remains to be on the same page -- praying for the fires to stop and hoping that all will be well.

READ MORE: Kylie Jenner Called a 'Hypocrite' After Posting Photo of Her Mink Slippers -- Here's Why