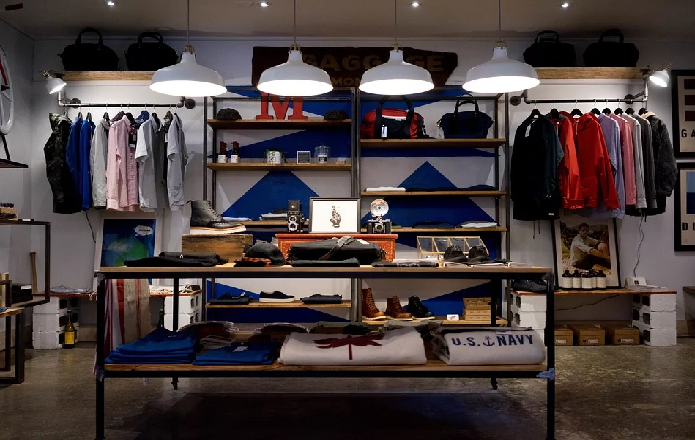 At the star of 2020, Macy's announced that they will be closing down 15 of their stores.

This is not the first time that Macy's made such decision. Back in 2016, the luxury department store announced that their constant decline in sales pushed them to close 100 of their stores. Since then, they have been shuting down stores one after another as their leases expire.

A spokesperson from Macy's could not confirm if these recent store closures are still part of the announcement they made in 2016. However, the spokesperson said that the stores undergo "regular reviews." Moreover, they promise to give their investors an update during their meeting set on Feb. 5 of this year.

The spokesperson also told Business Insider that all their regular, non-seasonal employees, who have been laid off and could not find a job at nearby Macy's stores would be given severance pay.

Macy's is not the first retail store to speak openly about how tight competition is greatly affecting the sales in their physical stores. Online shopping has provided people with more options for shopping. And while others prefer to see the item first before they make a purchase, the idea of shopping from the comforts of one's home is amazingly tempting.

While Macy's continue to do its best to work on a turnaround and make their retail store appealing to consumers, the company could not help but close a few more early this year. As the lease of these stores comes to its end, the management has decided to close 15 Macy's outlets to pave way for more constructive, financially-earning investments.

The decline in sales may continue as well, with local reports saying that there are more than 15 stores that will be closed even before the second quarter of this year opens.

Did the tight competition among retail stores, including online shopping, caused this? There is no actual evidence or study showing it, but the strong association in the decline of sales in Macy's (and other retail stores) and the increasing sales of online shopping clearly shows what the consumers prefer.

Which Stores Will Close?

All these 15 stores will have their lease contract come to an end. The management has decided not to renew as these stores do not generate enough sales to suffice. However, in more recent news, the shares of stocks of Macy's were up by 2.72 percent on Tuesday.

The investors remain hopeful that there would be no more stores that need to be closed.

Macy's is one of those retail stores that have become a household name. The closing of the 15 stores may be seen as a good business move, but it does affect thousands of people who are set to lose their jobs. The families that depend on their income from Macy's will indeed have a tighter start this 2020.