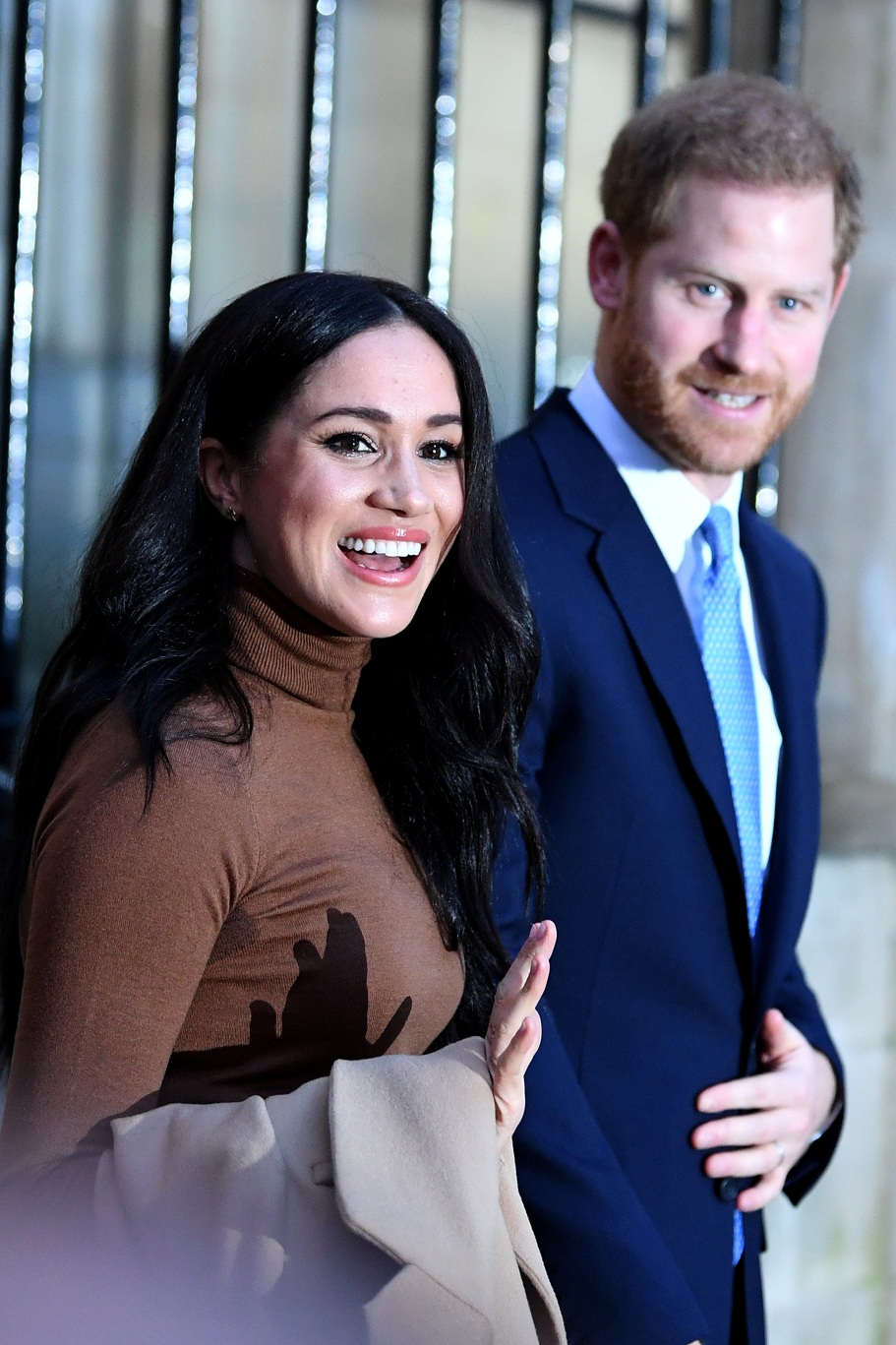 Rumor has it that the Sussex Royals may not be staying in the U.K. for much too long.

Prince Harry has revealed that Canada struck him as a good place to live in. He and Meghan Markle, along with Baby Archie went to Canada on their six-week vacation.

There have been rumors afloat that the Sussex may be relinquishing their HRH titles. It is said they are set to discuss plans with senior royals including the Queen and Prince Charles.

The Duke and Duchess of Sussex are said to be contemplating moving to Canada for sometime this year. They remain to be active in their role in the British Royal family. Upon arrival, they immediately had a staff meeting and discussed their royal engagements for next week.

Harry and Meghan may relocate their office to Canada if they wish. The royal couple reportedly unveiled to close friends that they want to spend time working in Canada. The 6-week vacation is said to have been a trial holiday which was highly successful.

Sources revealed that talks are still "at a very early stage" and everything will be finalised with the Queen. Furthermore, there is a serious process that the Sussexes need to go through before they can move their office to Canada.

Their friends reportedly support the couple's decision. A friend reportedly said that Harry and Meghan are thinking of spending time in Canada "over the next couple of months and possibly, also going forward."

It is said that the two will work out of Canada for at least two months. Their decision reportedly came in the aftermath of being sidelined by monarchy with the focus on Prince William.

The Duke and Duchess of Sussex were said to be contemplating an African state but declined for logistic reasons. However, the couple has reportedly decided to make their semi-permanent base in Canada because they have a lot of friends there.

Meghan reportedly feels comfortable and at home in Canada. The Duchess has lived in Canada before meeting Harry. She was there for 7 years. She lived in Canada while filming the legal drama Suits from 2011 to 2017.

The Sussexes reportedly enjoyed their Christmas and New Year in Canada. They have initially planned on visiting the U.S. but were glad they chose Canada instead. They have not been pictured once during their visit and were left alone.

The royal couple had rented a $14.1 million mansion in Vancouver Island during their stay in Canada. The couple had cameras, security, and temporary fencing during their stay. The waterfront mansion had five rooms, eight bathrooms, and a guest cottage so they were able to invite Meg's mother, Doria Ragland as well.

The Sussexes Get Back to Work

The Duke and Duchess of Sussex had their first official duty still having their thoughts on Canada. Their first order of business was to visit the Canada House in London. The couple reveled in the warm Canadian hospitality bestowed upon them.

The Sussexes are also set to launch the Sussex Royal Foundation. They are going to be working with the US PR company Sunshine Sachs for the launching of their foundation.